Willie Nelson Responds To Claims That He Is ‘Seriously Ill’ 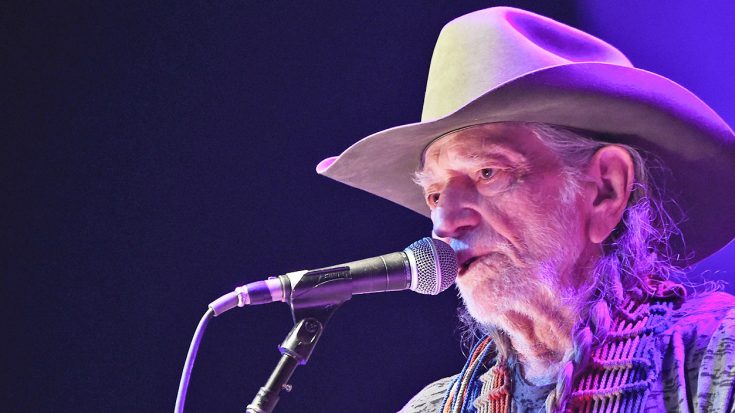 Many celebrities have had their fair share of rumors about them in the media. Country legend Willie Nelson is surprisingly one of them.

Time and again, the “Always On My Mind” singer is reportedly ill or an article comes out saying he’s actually passed away. Once again, Nelson has found himself in the center of a report that he has “fallen ill,” and his team finally responded!

About a week ago, a Facebook page titled Native American Proud published a video that stated,”Willie Nelson has falling ill [sic] and his son Eddie Nelson requests prayers for his father. Wille has stood with us here in Standing Rock and today we return that love through prayer. PASS IT ON!”

The video was posted on May 5 and already has over 24 million views.

Fans of Nelson will be quick to point out that he does not even have a son named Eddie! His living sons’ names are Lukas and Micah and his eldest son, Billy, passed away in 1991.

Luckily, Snopes caught wind of this and did some of their own research to debunk the video’s claim.

“There are no credible reports that Nelson is in ill health as of May 2018,” the publication reports.

Not only did Snopes debunk this Facebook page’s claims, but the real Willie Nelson also took to Facebook to address them.

“We have said it before but always do your homework when you see any stories online. Willie is feeling great,” the post read before praising Snopes for their quick detective work and spreading the word that Nelson was alive and well.

We’re glad he’s okay! Nelson has been the subject of many death hoaxes. In fact, he’s had so many that he wrote a song called “Still Not Dead” to poke fun at all of them! Watch his music video for it below.