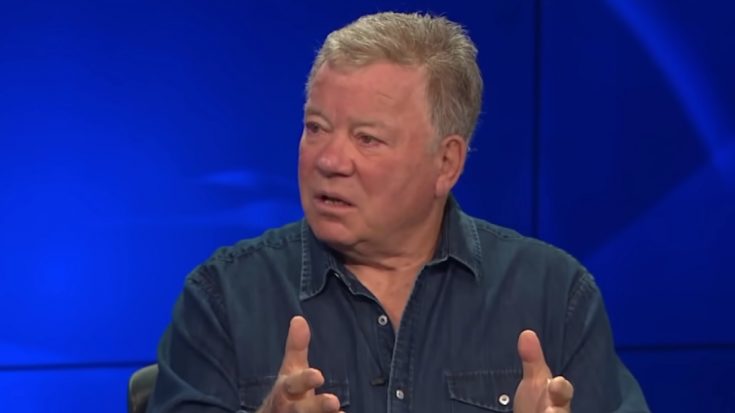 90-year-old actor William Shatner was involved in a car accident Tuesday afternoon in Studio City, California. Thankfully, the actor appeared to be uninjured.

Photos from the accident scene showed Shatner’s black Mercedes SUV with damage to its front end, and a small silver sedan nearby with front end damage. A video taken at the scene shows the actor walking around and making his way to the other vehicle where he interacts with the driver. It’s unknown who or what caused the accident.

A representative from the Los Angeles Police Department said that police responded to the accident but that a report wasn’t filed due to no injuries being reported. Shatner and the other driver reportedly exchanged information.

The “Star Trek” actor has yet to make a statement about the incident.

The car crash comes two months after Shatner became the oldest person to travel to space as one of the passengers on board Jeff Bezos’ Blue Origin rocket.

“You have done something… I mean, whatever those other guys are doing, I don’t know about that. What you have given me is the most profound experience I can imagine,” Shatner told media following the flight. “I’m so filled with emotion about what just happened. I just… it’s extraordinary. It’s extraordinary.”