Why Elvis Presley Once Handed Jewelry Out During Concert 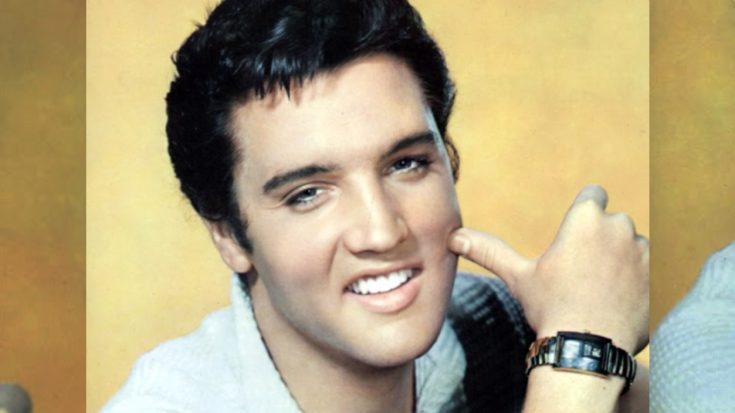 Elvis Presley’s generous personality was one of the driving forces behind his intense popularity, and his spontaneous nature certainly makes for some exciting stories.

On Facebook, Priscilla Presley previously revealed that Elvis was shy at expecting presents, the iconic singer known for his extravagant gift-giving. Famously, Elvis gave away over 200 Cadillacs before his death, and he also gifted fans and family members with expensive jewelry.

In 2017, Elvis’ personal jeweler, Lowell Hays, opened up to Billboard about some of the legend’s more shocking purchases. In one of the stories, Hays recalled the time he was at a show with Elvis in North Carolina. Mid-concert, the King asked for Hays jewelry bag to be brought on stage and immediately began to hand out expensive pieces to fans in the front row. When Hays worriedly approached Elvis about the cost, the music icon replied in the coolest manner possible. Hayes recalled:

“He said, ‘Lowell, I’ll have to sing five minutes longer tomorrow night to pay for it.'”

The conversation ended there, but Hays’ friendship with Elvis spanned about seven years. During that time with the star, the jeweler obtained stories that were so wild that the tales were almost unbelievable. He also sold an outlandish amount of jewelry to the King, and Elvis often gave away the pieces on a whim.

For more of Hays’ stories. Check out the video below.