Tim McGraw Opens Up About His Adults Daughters In New Interview 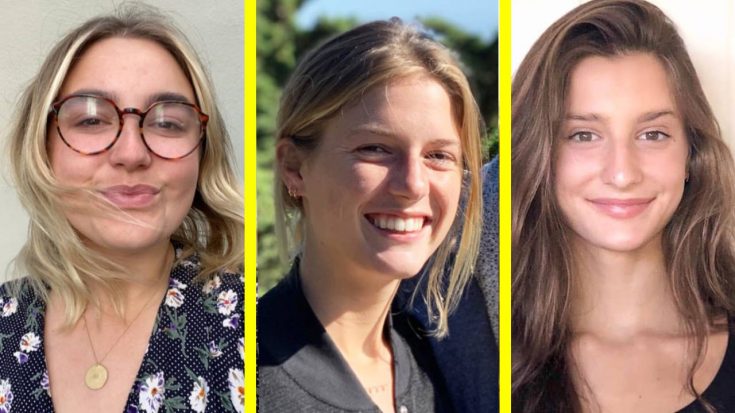 23 years ago, Tim McGraw and Faith Hill became parents for the first time. Just a few years later, they were the proud mom and dad to three beautiful girls.

The superstar singers raised their family relatively out of the spotlight, considering how famous they were. They didn’t really start posting about their kids on social media until they turned 18.

“It’s a beautiful thing, but it’s a sad thing at the same time,” McGraw said in a new interview.

The interview was with his co-star from the films Friday Night Lights and Country Strong, Garrett Hedlund, who happens to be a new father. Their bond is so deep that McGraw is actually the godfather of Hedlund’s new baby, Rhodes, with girlfriend Emma Roberts.

McGraw played Hedlund’s father in Friday Night Lights and they maintained a close bond for the next 17 years, so it made sense that they do this interview about fatherhood together.

Speaking about his daughters growing up, the “Humble and Kind” singer told the actor, “What starts happening is you start marking your time by their years. And the next thing you know, they grow so fast and it’s like every two years there’s a different child that you have as they age.”

He continued, “You find yourself reflecting and looking back at pictures and thinking, ‘Oh my gosh, I remember that time, I remember when they looked like that.’ It’s so sweet; there’s some melancholy that goes along with it as they age.”

McGraw said he and his wife of almost 25 years, Faith Hill, were both super involved when his daughters were younger. He revealed that they went to PTA meetings, games, he coached softball and basketball, and they weren’t known as country music superstars, they were Mr. and Mrs. McGraw, or Gracie’s mom and dad, Maggie’s mom and dad, or Audrey’s mom and dad.

He explained he has one thing to thank for his family: country music.

“Everything good in my life has come from country music,” he said. “I would have never met my wife if I had not been in this business and touring and making music. I wouldn’t have had these three beautiful head-strong, [laughs] strong-willed, smart, self confident daughters that we have.”

You can read their full interview here.