Who Will Play Elvis In Upcoming Movie? 5 Potential Stars Named… 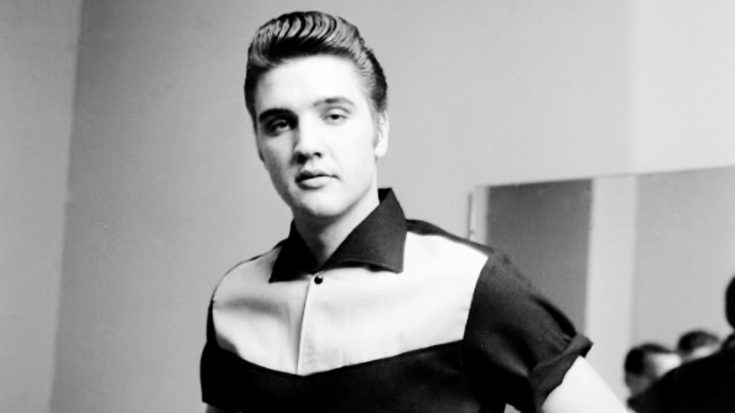 Elvis has been portrayed many times in film and on TV. The most notable performance was delivered by Kurt Russell in 1979’s Elvis, which was released just a few years after “The King” passed away.

Now, the search is on for another actor to play the legendary rock and roller. Though from the sounds of it, that search may soon come to an end.

One major role in the film has already been cast. Hollywood superstar Tom Hanks has signed on to portray Elvis’ infamous manager Colonel Tom Parker.

As for who will play “The King” himself, here are the five names that have been thrown out.

Four of the five stars have singing experience (with the exception being Taylor-Johnson). Styles is perhaps the most well-known musical artist, as a former member of the hit group One Direction and a successful solo performer.

According to The Hollywood Reporter, three of the five stars “tested for [Luhrmann] last week.“

The publication states that Elvis’ role “is expected to be filled in the coming weeks.” So stay tuned to see which of these five stars ends up in Elvis’ shoes, or if the chosen star will be someone else entirely.

Which of these five actors do you think is the best fit to play Elvis? We’d love to hear your thoughts.

Look through the video below to see just a few of the many actors who have portrayed Elvis in the past!