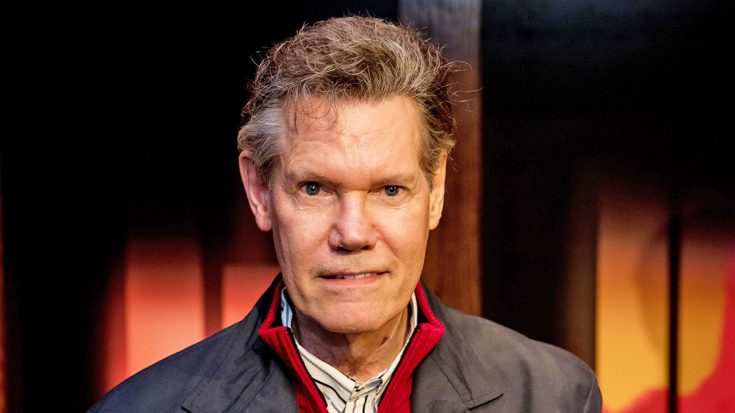 During the ABC revival of American Idol, Carrie Underwood returned to the show that made her famous to be a mentor. The whole week was actually dubbed “Carrie Underwood Week,” as each contestant performed Underwood’s hits as their solo performance, and they all sang one of her songs with her!

Who is ready to watch @carrieunderwood perform on the Idol stage again??? ✋️ #AmericanIdol pic.twitter.com/UHGhqMLAXi

The Top 5 contestants sang her songs “So Small, “Undo It,” “Last Name,” Flat On The Floor,” and “I Told You So.” While classic country fans will point out that “I Told You So” is actually a Randy Travis song, Underwood did cover it in 2007 for her album Carnival Ride and actually re-released it as a duet with Travis in 2009. Their version won them a Grammy for Best Country Collaboration the next year.

Since Travis was the original performer, and wrote the song, fans have been waiting for his opinion on Maddie Poppe’s version of his iconic song. Poppe was named the winner during Monday night’s (May 21) finale episode, so Travis took the time on Wednesday (May 23) to not only congratulate her, but praise her for her take on “I Told You So.”

“Congratulations [Maddie] on winning [American Idol]! Such a fan of this rendition,” he wrote on Twitter.

Congratulations @MaddiePoppe on winning @AmericanIdol ! such a fan of this rendition of #IToldYouSo https://t.co/eNesWk8977

To be praised by a legend like Randy Travis is a pretty big deal!

How did you like her cover of “I Told You So”? Watch it in the video below.