What Happened To “Cheyenne” from Reba’s TV Show? 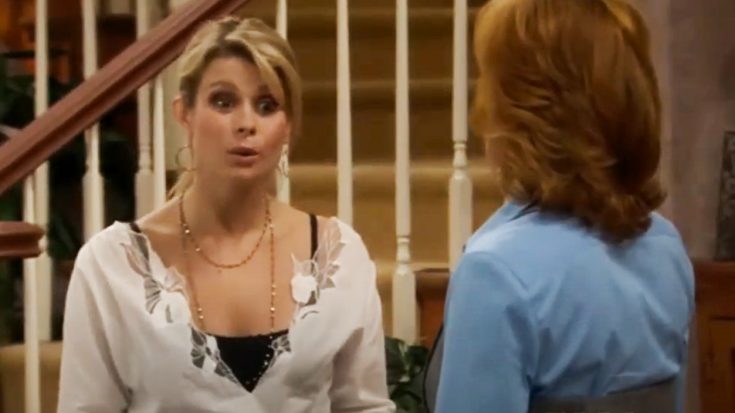 You loved keeping up with teen parents Cheyenne and Van on the heartwarming TV show Reba — and you’ll be happy to know that Cheyenne (JoAnna Garcia Swisher) is still bringing hits to the small screen.

Garcia Swisher and former New York Yankee Nick Swisher got married in 2010 — a far cry from the match-seeking single lady Garcia Swisher plays in her latest movie, As Luck Would Have It. In the made-for-TV movie, Garcia Swisher’s character travels to Ireland to attend a matchmaking festival.

While Garcia Swisher has no need for a matchmaker today, she loved the concept of the film. Of the film’s concept, Garcia Swisher said, “I would always have been up for something like that. I mean I was set up by a friend of ours to meet my husband, but I think they seem so fun. I would totally have been game for it.”

The Tampa, Florida native has also brought her Southern charm to Netflix in the drama series Sweet Magnolias. Garcia Swisher plays productivity queen Maddie, one-third of a lifelong friendship trio who share everything about life and love with one another.

In addition to her jam-packed career, Garcia Swisher is also known for sharing tips on parenting, cooking, and finding balance on her blog, The Happy Place.

Watch Joanna Garcia Swisher and Reba in one of their episodes below!