What Clint Eastwood Thinks About His Son’s Acting 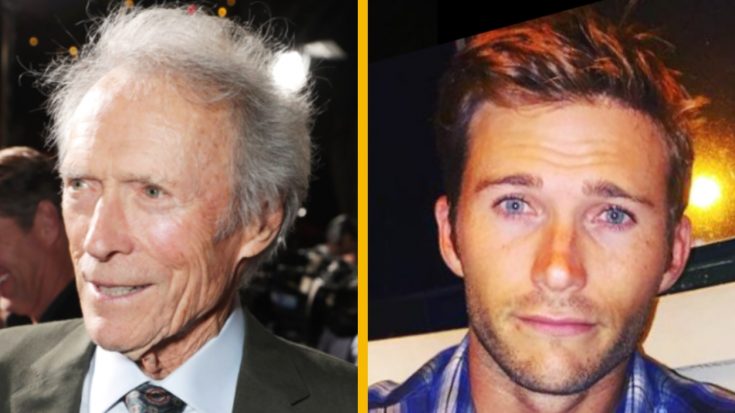 Scott Eastwood may be the son of one of Hollywood’s most iconic actors, but the 35-year-old actor has worked his way up in the business like every other hopeful.

In an interview with Cowboys and Indians, Scott opened up about his father’s expectations. Clint allowed his son to be involved with productions at a young age, so Scott could begin to educate himself in the industry. Clint also gave his son his first role in Flags of Our Fathers, but at the time, Scott was still going by “Scott Reeves” instead of exploiting his father’s popularity. The actor began with minor roles, and gradually, Scott has accumulated an impressive resume of performances.

While Scott is certainly accomplished, the actor admits that his father is a difficult man to impress. When asked if Clint was ever disappointed in one of his characters, Scott replied:

“No, not to my knowledge. He’s a tough, tough, tough guy. He’s old-school in his mentality, so if you piss him off he’ll let you know. But, no, I think I was really respectful and worked my ass off and shut up and tried to learn as best I could.”

For more on Scott’s working relationship with his father, check out the following clip.