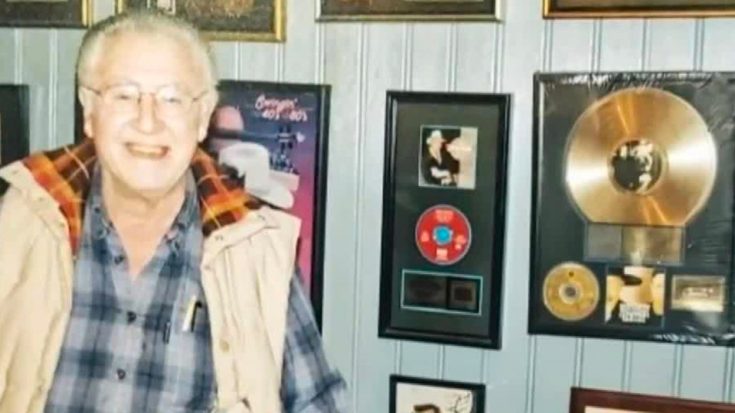 In 1974, Waylon Jennings released a song titled “I’m A Ramblin’ Man” and it quickly became his second number one song on the country charts.

While country music fans recognize this song as a classic Waylon Jennings tune, he actually wasn’t the first person to record it, Ray Pennington was. In fact, Pennington also wrote it!

He released his version in 1967 and took it to number 29 on the charts.

Pennington’s career began in 1958 when he signed with King Records under the name “Ray Starr,” releasing the single “Three Hearts a Tangle.” While he continued to perform and release songs including “She Wanted a Little Bit More,” Pennington had success as a producer and writer. He also founded the record label Step-One Records in 1984 and signed Ray Price as his first act.

He recorded multiple albums as a member of the Swing Shift Band, charting their song “Turn Me Loose and Let Me Swing” in 1988.

Sadly, it was reported by The Tennessean that Pennington died in a fire at his home in Sumner County, Tennessee on Wednesday (Oct. 7). He was 86. Fire officials say that a golf cart in his garage started the fire.

“The word we got was smoke was coming in the house,” Shackle Island Fire Department Chief Marty Bowers said. “So Mr. Pennington walked out to the garage to see what was going on, and the golf cart was on fire. The smoke was so bad that his wife couldn’t get to him.“

Pennington’s wife was unharmed. Our thoughts and prayers go out to her.