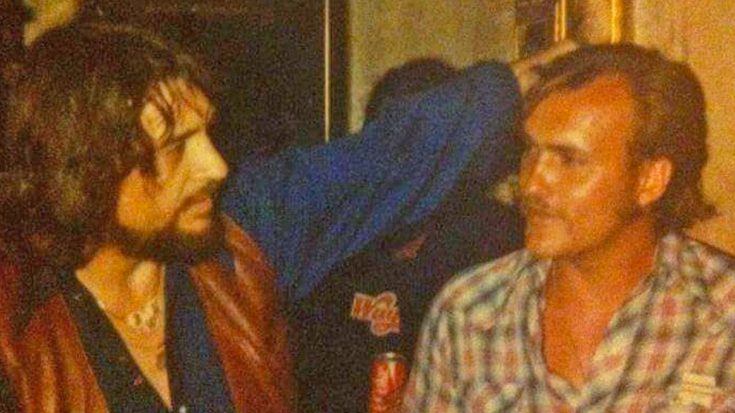 Please keep the Jennings family in your prayers.

Bo Jennings, the brother of the legendary Waylon Jennings, passed away on Sunday, April 29 at the age of 64. According to his obituary on Legacy, Bo’s services will be at 2pm on Thursday (May 3) at the First Baptist Church in Whiteface, Texas.

Terry Jennings, Bo’s nephew and Waylon’s son, shared a photo of the brothers on Facebook the day he passed away with the caption, “#RIPBo. You were the closest thing to a big brother I ever had!!!”

#RIP Bo. You were the closest thing to a big brother I ever had!!!https://youtu.be/vKbUPMSfqs8

He later shared his father’s song “The Wild Ones,” saying, “This is for Uncle Bo. Good night and God bless us all.”

This is for Uncle Bo. Good night and God bless us all!!!

Posted by Terry Jennings on Wednesday, May 2, 2018

BO JENNINGS will b greatly missed….I know that Wheys uncle Bo meant a lot to him… hugs and prayers to all of the…

Bo is survived by his wife of 29 years, Donna, his son, daughters, and many loving family members.

His cause of death has not been revealed. Our thoughts and prayers are with Bo’s wife, family, and friends during this time.