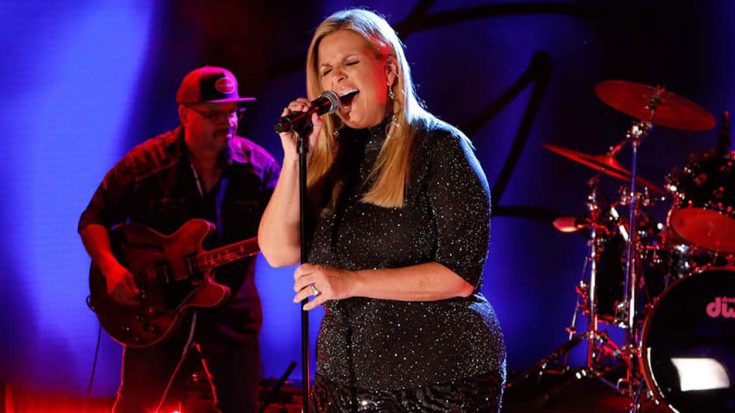 Trisha Yearwood saw major success after the release of her smash hit “Walkaway Joe.” The song was featured on her sophomore Hearts in Armor album in 1992. The song gave Yearwood a No. 2 hit on Billboard’s Hot Country Songs chart.

Since its release, Yearwood remains a top dog in the country world. However, according to the country superstar, that breakthrough moment almost never happened.

In a new interview on an Apple podcast, Yearwood revealed the shocking fact that “Walkaway Joe” was almost handed over to another female country star.

It turns out, the Judds almost got the song instead of Yearwood. During the interview, she explained,

Once she was able to lay claim to the song, Yearwood asked The Eagles’ Don Henley to sing on the track.

The song went on to become Trisha’s second career #1 and continues to be a fan-favorite to this day.