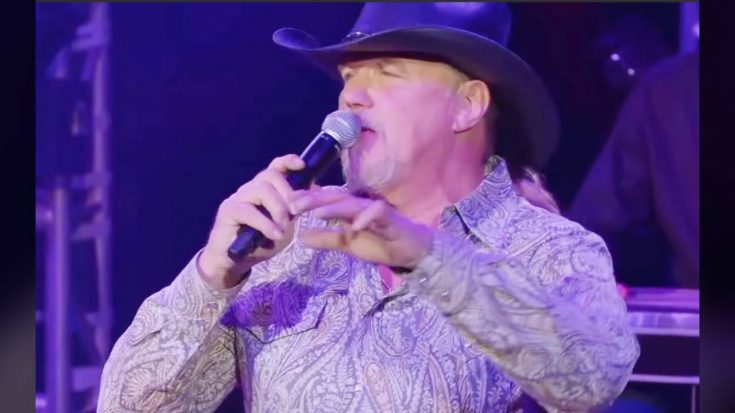 Trace Adkins has been through so much, and he’ll tell you himself.

“I’ve been shot, cut, beat up, all kinds of stuff,” he told Fox News Digital. “Busted by some broncos and on down the line.”

At the end of the day, he heals up, and gets back on the horse to go back to being a country music superstar. He has also dabbled in some acting, and is currently starring on the upcoming show Monarch, alongside the legendary Susan Surandon.

But, healing from one of his recent injuries wasn’t so simple.

Shortly before a performance at the Grand Ole Opry, where he’s been a member since 2003, he was working on a drilling rig when there was a horrific accident. His pinky finger was cut off.

Adkins explains, “I cut it off when I was working offshore on a drilling rig.”

After the accident, he had to make a decision so he could perform, seeing that it was on the hand that he uses to make the notes on his guitar.

The “You’re Gonna Miss This” singer said, “When they put it back on, it wasn’t going to work anymore, so they just had to fuse the joints. So, I showed him how I wanted it.”

Everyone knew if his finger was reattached, it wouldn’t heal the right way, so he had his bones literally fused in the position he needed to be able to still play guitar.

He told the doctors, “Put it like that, so I could put it around the neck of the guitar.”

What a wild story! We’re glad he’s able to play guitar and perform still! If you watch the video below, you can see his left pinky finger bent in a certain way.