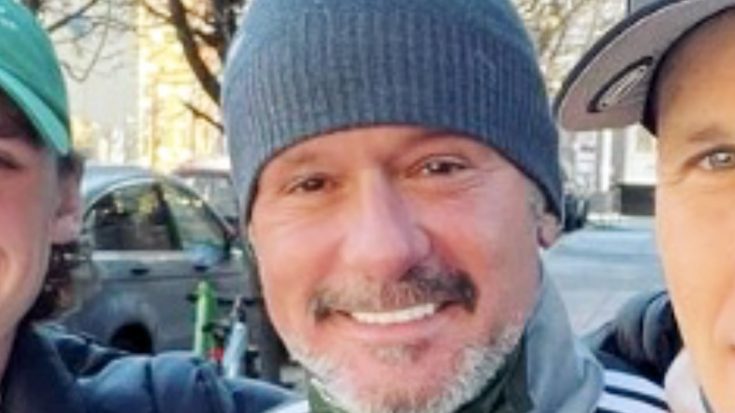 Tim McGraw was 11 years old when he discovered that his stepdad, Hoarce Smith, was not his biological father. Young Tim was looking for a photo for a school project when he found his birth certificate…and learned that his father was actually the famous baseball player Tug McGraw.

Tim’s mother, Betty, took him to meet Tug. But Tug denied that Tim was his son, and didn’t welcome him into his life right away. Years passed before Tug finally came to accept him.

Tug and Tim maintained a close relationship until Tug passed away in 2004.

In addition to Tim, Tug had three other children. He had a son (Mark) and daughter (Cari) with his first wife, Phyllis. He also had a son (Matthew) with his second wife, Diane. So Tim has two brothers and a sister!

Some people may be familiar with Tim’s brother Mark, because he’s an actor! He’s appeared in projects such as Dead & Deader, No Boundaries, and The Sensei. Mark also served as the host of the TV series Spice Up My Kitchen.

Recently, Tim met up with Mark and Matthew and took a picture with them. He shared the photo on social media, captioning it, “The MCGRAW brothers.”

We hope the McGraw brothers had a great time together!