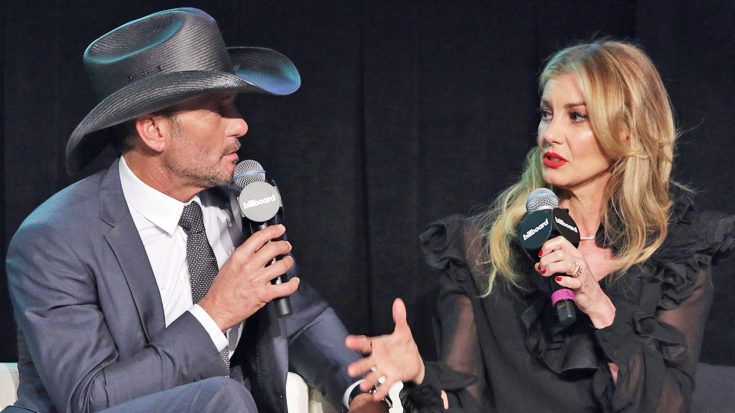 In January, pop star Ed Sheeran was sued by Sean Carey and Beau Golden for allegedly stealing a song they had written for singer Jasmine Rae titled “When I Found You.” Sheeran’s song is called “The Rest of Our Life,” and was recorded by husband and wife country duo Tim McGraw and Faith Hill.

Sheeran wrote the country hit with Amy Wadge, Johnny McDaid, and Steve Mac, all of whom were named in the lawsuit. Carey and Golden accused the four songwriters of “blatantly copying” their song “When I Found You,” which was a hit in Australia in 2016.  They are seeking at least $5 million in damages as well as a running royalty and an award for attorney’s fees.

“The copying is, in many instances, verbatim, note-for-note copying of original elements of the Song, and is obvious to the ordinary observer,” the suit claims.

In the beginning of April, TMZ reported that Sheeran filed papers trying to get the judge to throw the lawsuit out. Sheeran says “The Rest of Our Life” is an “originally and independently created musical composition.”

In a new article on Tuesday (April 17), TMZ reports that McGraw and Hill “insist” their duet was not stolen. The country couple say they “lawfully licensed their song” and also “deny the track is a ‘note for note’ duplication” of Rae’s song.

The judge has yet to make a ruling, but what do you think of the whole ordeal?

Check out Rae’s song below.

And watch McGraw and Hill’s music video for “The Rest of Our Life” below.