The True Story Behind The Film ‘Steel Magnolias’ 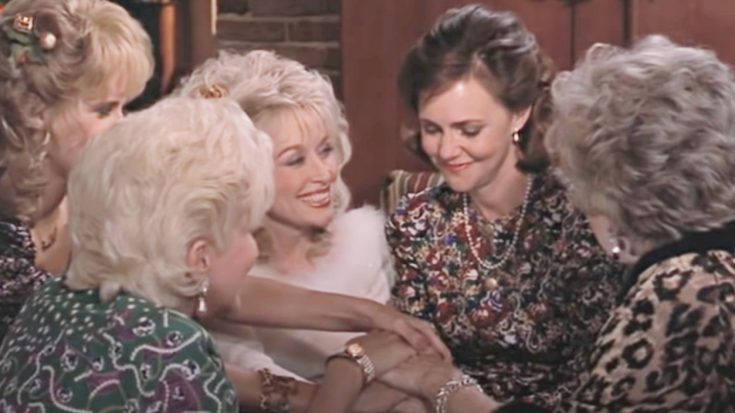 Steel Magnolias premiered in 1989 and quickly became a fan-favorite and southern classic.

The star-studded movie followed a group of women in a small-town community and explored their bond through good fortune and tragedy, but few know the real story that inspired the film.

Aspiring actor Robert Harling was working towards his dreams in New York when his sister, Susan, became ill. Parallel to the movie, his sister was diagnosed as diabetic at the age of 12, married, and chose to start a family against her doctor’s concerns. Susan gave birth in 1983 to a baby boy, but her circulatory and kidneys began to fail soon after. Susan received a kidney transplant from her mother but ultimately died in minor surgery in 1985.

Harling, a Louisiana-native, turned his grief into a script that eventually traveled from the stage to the big screen. In an interview with The New York Times, Harling admitted:

”I was really impressed, during the last five arduous years of my sister’s life, how the women of the community all pulled together.”

“All the characters were based on real people, Mama’s friends,” Harling told Garden & Gun in 2019. “I’ve never told a living soul who Ouiser is based on. After the play had some success and everybody from Natchitoches went up to New York to see it, I was really worried because Ouiser’s such a crotchety old curmudgeon. And lo and behold, every woman in town was saying, ‘He based Ouiser on me.'”

Relive a fan-favorite scene in the clip below!