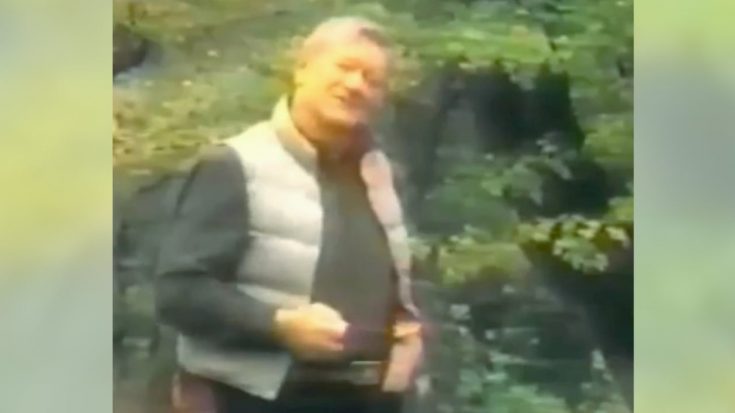 In addition to being one of Hollywood’s brightest stars, John Wayne was also a father of seven. John and his first wife, Josephine Alicia Saenz, shared four children: Michael, Mary Antonia “Toni,” Patrick, and Melinda.

John and Josephine split, and he went on to marry Esperanza Baur. They did not share any children. After they split in 1954, John remarried once more.

John’s third wife was Pilar Pallete. They were together up until John’s passing in 1979. They had three children together: Aissa, John Ethan (who goes by his middle name), and Marisa.

Many of John’s kids followed in his footsteps by kicking off their own careers in the entertainment industry. His two youngest kids, Ethan and Marisa, both had roles in movies. Marisa had roles in some of John’s Westerns when she was a child, and Ethan went on to become an actor and stuntman.

The two kids also starred alongside their father in a 1977 commercial for Great Western Bank. Ethan would have been 15 at the time, and Marisa was 11.

John’s official Instagram page shared the old commercial for fans to look back on. The clip opens with a shot of Ethan and Marsia sleeping soundly in a pair of sleeping bags in the great outdoors.

After that, the camera pans to John, who addresses the audience. He says it was their last day of vacation, and he was letting Ethan and Marisa sleep in.

Then, “The Duke” looks at his sleeping kids and smiles, saying, “They’re growing up, and I hate to lose them.”

John then talks about how he’s done a few things in life he regrets. But one thing he feels proud of is the fact he’s saved up money for his kids’ futures.

The heartwarming commercial was successful. According to the team that runs John’s Instagram page, “the bank reported a gain in net savings of $21 Million from new accounts” just two months after John’s series of commercials began airing.

Take a stroll down memory lane by revisiting the clip below.