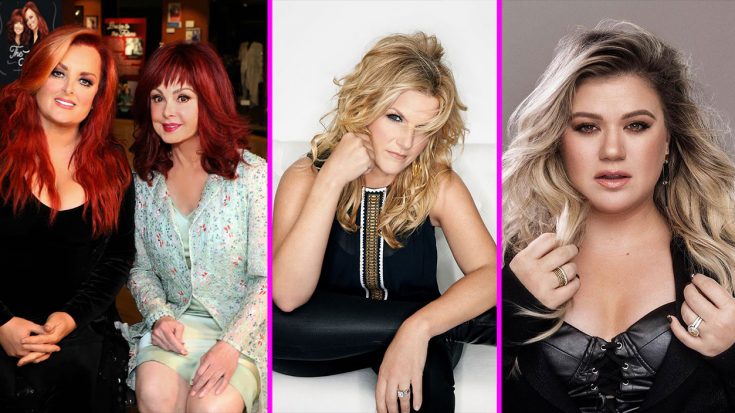 The Hollywood Chamber of Commerce just announced the latest group of entertainers who will be added to the Hollywood Walk Of Fame. With categories of Motion Pictures, Television, Live Theatre/Live Performance, Recording and Radio, the new selections for each one were revealed via the Hollywood Walk of Fame’s social media on Thursday, June 18, 2020.

“The Walk of Fame selection panel is pleased to announce 35 new honorees to the Hollywood Walk of Fame. The Selection Panel, made up of fellow Walk of Famers, hand-picks a group of honorees each year that represent various genres of the entertainment world. The panel has done an exemplary job in choosing very talented people. We can’t wait to see each and every honoree’s face as they realize that they are becoming a part of Hollywood’s history as we unveil their star on the world’s most famous walkway!”

In the category of Recording: Kelly Clarkson, The Judds, and Trisha Yearwood are announced as recipients of sidewalk stars.

What an honor it is to learn that Mom and I will be receiving a star on the Hollywood Walk of Fame!!!! After 37 years, I still find myself amazed! What a journey it has been so far. Thankful to still be included…❤️

Although dates have not been scheduled as of yet, each honoree will be recognized with a star unveiling ceremony in Hollywood.

To see what other celebrities will be added to the world’s most famous walkway, watch the video below.