Willie Nelson Sings Billy Joe Shaver’s “We Are The Cowboys” 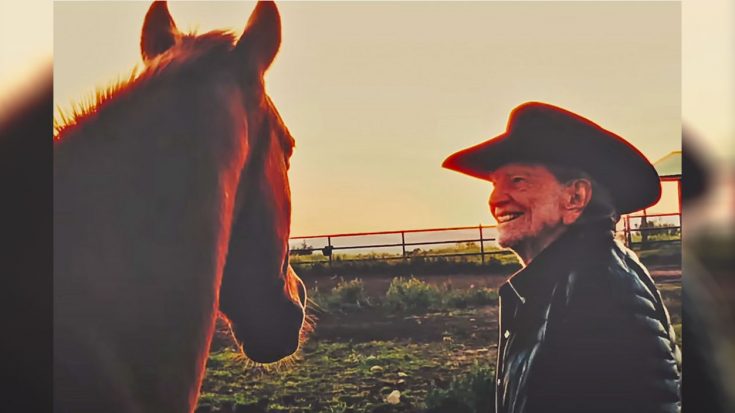 Nelson had previously recorded a version of “We Are the Cowboys” when he joined Shaver, Waylon Jennings, and Kris Kristofferson on their Honky Tonk Heroes album.

The lyrics are extremely powerful as they break down stereotypes of western culture and hold fast to the claim that “cowboys are average American people.”

Nelson latest version of the song also features a music video that he released on June 19, 2020. The music video was filmed at Nelson’s Luck Ranch just outside of Austin, Texas by his son Micah Nelson. The video captures the Nelson tending to his horses and walking the grounds of his ranch which is home to 70 horses that he recently rescued from a slaughterhouse.

Watch the music video below to hear Nelson’s version of “We Are The Cowboys.”