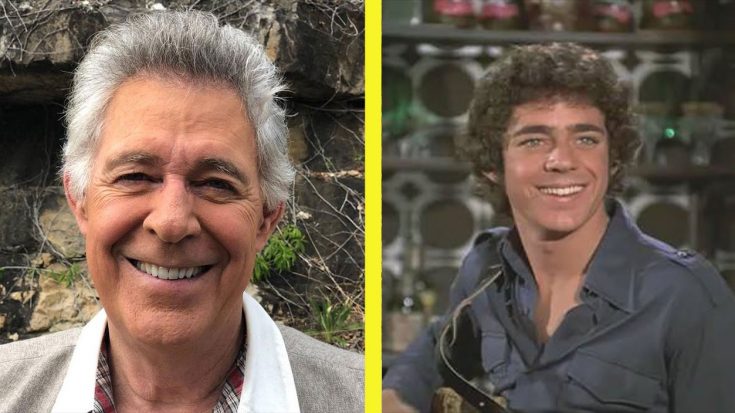 Puberty can be hard and difficult for any teenager. Now, imagine experiencing those years in full view of the public on a super popular TV series like The Brady Bunch.

66-year-old actor, Barry Williams recently appeared on Australia’s Today Extra and talked about the challenges of growing up in the middle of the public eye and also his years on camera on one of the biggest shows.

Williams starred as eldest Brady sibling, Greg Brady, from 1969-1974 and recently spoke out about how it was seriously stressful at times.

“So, it was sometimes awkward and sometimes fun, but I’ve always enjoyed people watching the show,” he added.

The Brady Bunch aired for five seasons on ABC from 1969 to 1974 and its success spurred numerous spinoff titles.

In the many years since the original series left the air, Williams finished by saying that the cast has continued to remain close to this day.

Watch the video below to see the rest of the cast then and now.