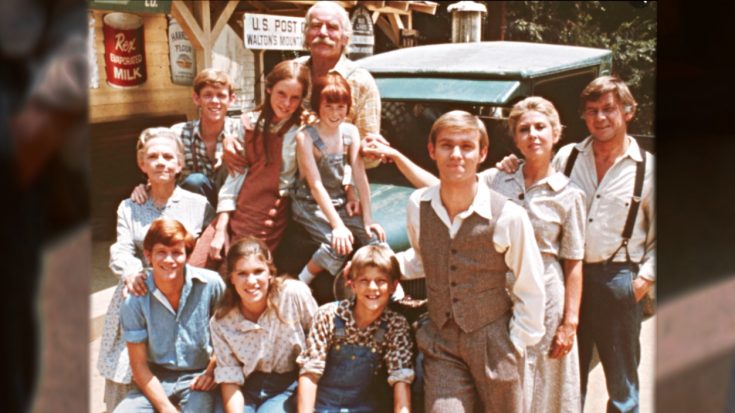 The Waltons captured viewers’ hearts throughout nine seasons, but while fans assumed the actors were paid well for their portrayals, one actor has come forward with a much different truth.

The Waltons was a classic American drama that followed the life of a tight-knit family during the Great Depression and World War II. The show was filmed from the viewpoint of John Boy and based on the book Spencer’s Mountain. While the show’s episodes often showcased storylines around the oldest siblings of the Walton family, each fictional family member was given significant screen time.

In an interview with Closer Weekly, Eric Scott, who portrayed Ben Walton on the show, opened up about his experience on the show. According to Scott, the cast members were not paid or treated fairly.

“We did not get rich from that show,” Scott stated, setting the record straight.

Scott also spoke about the immense amount of tension he felt behind the scenes. In order not to make things “difficult” for production, Scott constantly felt pressured not to make any mistakes while portraying his character.

“It was disappointing that no one even called to say, ‘By the way, thank you,’” Scott admitted. “We were loved by the public, but we never felt the studio appreciated us.”

For more on The Waltons’ cast, check out the following video.