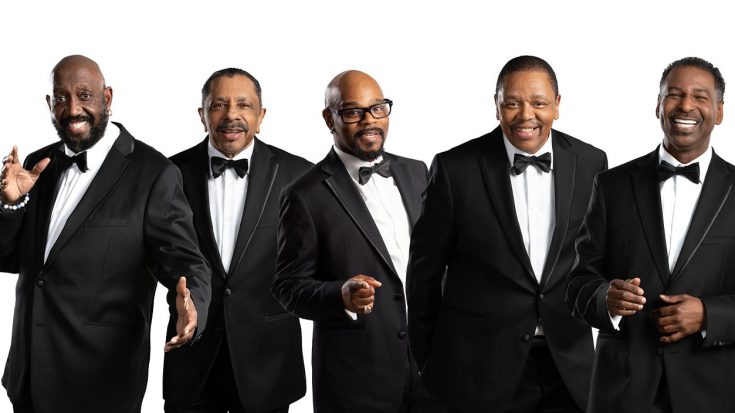 Bruce Williamson, the lead singer for the Temptations for nearly 10 years passed away Sunday, September 6, 2020.

According to TMZ, the 49-year-old singer died in a Las Vegas hospital after battling COVID-19.

Dear Temptations Fam, We are deeply saddened and mourn the loss of Bruce Williamson Jr., one of our brothers. Once you…

Posted by Temptations on Tuesday, September 8, 2020

Williamson became a Temptation back in 2006 and sang with the group until 2015. He performed with the group in concert and on TV. He also sang lead on the albums, Back to the Front, and Still Here. His son posted an emotional post onto Facebook

Williamson was born in Compton, California and began singing in church at an early age where he developed his well-known soulful roots. As a teen, he moved with his family to Las Vegas, where he performed in the EFX show at the MGM Grand Hotel & Casino before becoming a featured lead singer in the Motown Café Moments.

Williamson was felt truly honored to be a part of the band. He recalled his favorite moment as a Temptation with Las Vegas Black Image magazine.

“My favorite Temptation moment has to be when we visited the original Motown Record Corporation building in Detroit, which is now a museum. Otis Williams (the founding member of the Temptations) personally escorted me around the building, and told me personal stories of his time at Motown with the original members of the group. He recalled the time he and the group members had to stand outside the Motown building to come up with a name for the group. I will always treasure that time.”

Listen to the legendary singer perform in the video below.