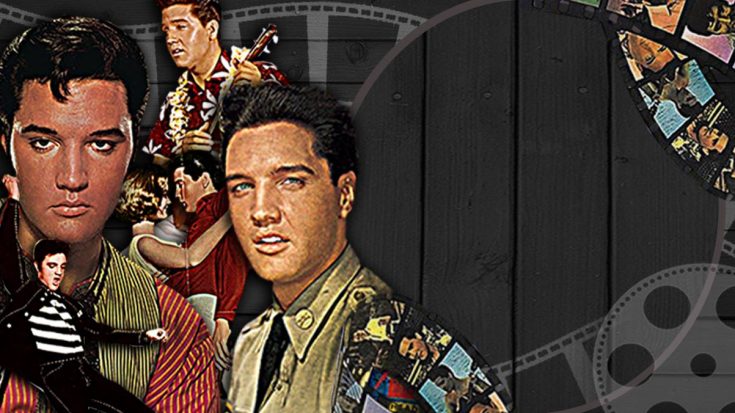 First and foremost, Elvis Presley was a singer. But “The King” had a career that was multi-faceted, as he was also a successful movie star.

Some of Elvis’ biggest hits came from the soundtracks of his famous films, including “Jailhouse Rock,” “Can’t Help Falling in Love,” and “Return to Sender.” Most of the films he starred in were musical comedies that involved some element of romance, though he did take on a couple of more serious roles.

Elvis managed to star in dozens of films within a short time, and had 31 feature film credits under his belt. His most devoted fans have seen each and every one, and still enjoy them to this day.

If you’re a fan of Elvis’, then we’re sure you have a favorite film of his! We would like to know which film that is, so vote for it in the poll we have included below.

We only listed a few of his movies by name, so if you don’t see your favorite there, you can select the “other” option. After that, please leave us a comment with the name of the film you would like to vote for.

Be sure to scroll so you can see all of the choices!