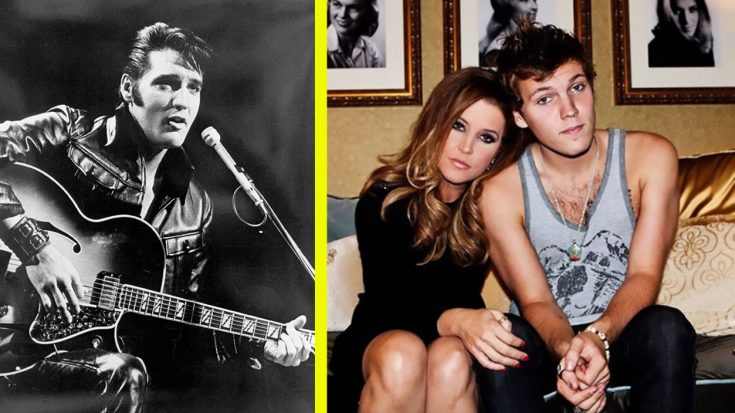 Following the news of the suicide on Sunday, a music video duet of Lisa Marie Presley with her late father, Elvis Presley, “I Love You Because” resurfaced, and it features her late son. The video is a photographic journey through the Presley family history, from Presley’s famous father, all the way through to the family in 2012 when the video was made.

Reportedly, Keough was also the inspiration for Lisa’s 2012 song “Storm & Grace,” as his middle name is Storm. The lyrics of the song are:

“You have the most beautiful heart/That I’ve ever known/It kills me you can’t ever show it/And a shell has been grown.”

Listen to it in the video below.