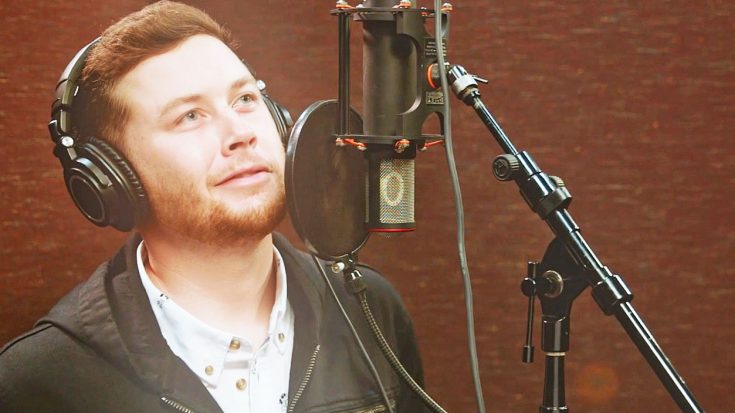 The Timeless Song That Surprisingly Wasn’t A Success

Alabama‘s “Angels Among Us” is one of the legendary country group’s most well-known songs. But despite popular belief, it wasn’t a big hit when it was released.

Believe it or not, the song only reached the 51st spot on the Billboard Hot Country Singles & Tracks chart when it was first released. The song experienced greater success the following year, but still never climbed higher than the 22nd spot.

The passage of time led fans to develop a greater sense of fondness for the song. Now, it’s often one of the first songs someone thinks of when they think of Alabama:

The group’s lead singer, Randy Owen, spoke of its impact during an interview for canone.com, saying that the band has received “hundreds of letters from all over the world saying that the song was a blessing.”

Now, over two decades after “Angels Among Us” was released, a cast of talented country stars gathered to offer up a new rendition of the tune…and all for a good cause. Led by Scotty McCreery, artists such as Sara Evans, Carly Pearce, and RaeLynn stepped into the studio to record an ensemble cover of the song.

The reason all of these artists came together was in support of the St. Jude’s Children’s Research Hospital.

Max was just 4 years old when he became a patient at St. Jude, undergoing treatment for leukemia. Today he’s an active eighth grader who loves video games, football and running track. “St. Jude is like my second home,” Max says about the hospital that helped save his life. pic.twitter.com/BelOXqL9Sb

Because of this, several St. Jude’s children can be seen in the music video for the new “Angels Among Us” cover. You’re sure to smile as you watch the artists sing and interact with the children.

This video has to be one of the most heartwarming things we’ve seen or heard in some time. We’re sure you’ll think the same once you watch it below.

We think these guys and gals did Alabama proud with their rendition of “Angels Among Us.”