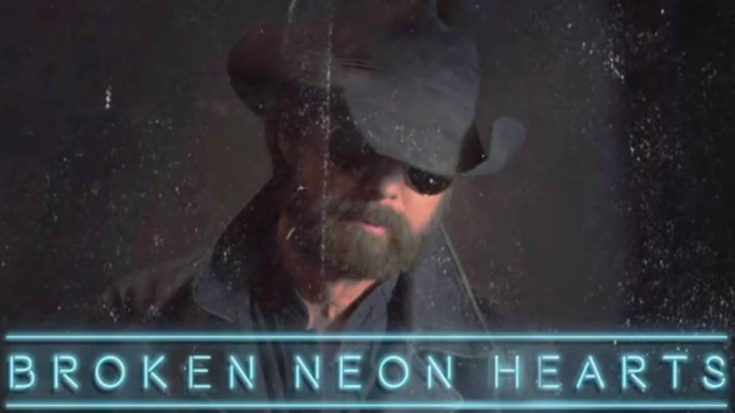 On February 7th, Ronnie Dunn announced that he would be releasing his first single since 2017 on February 11.

Not only did he release a new single on Friday, but he also announced a brand-new album titled 100 Proof Neon. The album will be his fifth solo album and follows up his January 10, 2020 album Re-Dunn, which climbed to number 17 on the country albums chart.

According to the announcement of the album on Instagram, Ronnie said it’s an album he has wanted to make for a long time.

It definitely sounds like something that would be played in a honky tonk in the 90s….and we love it!

Take a listen to his new single “Broken Neon Hearts” below.