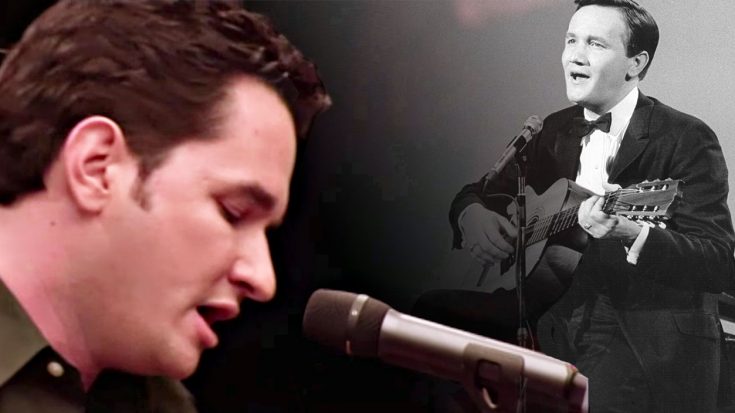 Sitting down with just a guitar in his hands, the talented son of a country music legend gives a Christmas tribute to his dad in this one-of-a-kind performance that will simply take your breath away.

Penned in 1967, Roger Miller‘s heartfelt Christmas ballad “Old Toy Trains” was written with his son, Dean Miller, in mind. At the time he wrote it, Miller’s label had placed an eight-year ban on Christmas single releases, but it was this very song that broke that ban!

Miller’s son, Dean, was just two years old when his dad wrote this song and now, more than 50 years later – he honors his late father with a tribute performance of this very special Christmastime tune that many of us have grown up listening to.

Appearing on Country’s Family Reunion – a rural television variety show special – Miller truly places the emotion in this tender holiday ballad and takes all of his colleagues and fellow performers on a journey through song.

Watch Dean Miller’s heartfelt performance of the song his father wrote for him in the video below.