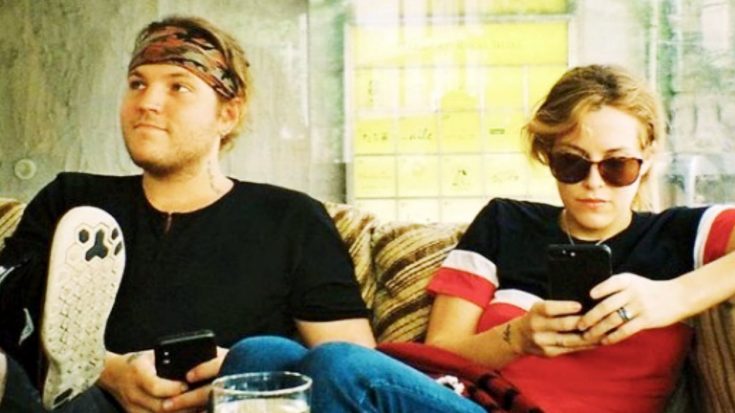 On July 12, 2020, Lisa Marie Presley‘s only son, Benjamin Keough, died at the age of 27. TMZ broke the news of his death, and later reported it had been classified as a suicide.

Benjamin’s elder sister, actress Riley Keough, paid tribute to him through a heartbreaking message on social media. She wrote:

All of the Presley family members were understandably heartbroken after Ben passed away. Now, over a year after his death, Riley continues to keep his memory alive by speaking about him on social media.

Ben would have celebrated his 29th birthday on October 21, 2021. Riley recognized her brother’s special day through a tearjerking post she published on Instagram.

“Today’s your birthday @jj_silkyhands you would be 29 today,” Riley wrote. “I miss you all day every day my best friend.”

Riley also shared a picture of Ben, which was taken around the time of her own 29th birthday. She remembered how happy that time was:

“We spent my 29th birthday just the two of us and it was one of the best days we shared together,” she said. “I think this photo was the day after but close enough. Happy Birthday wherever you are baby brother.”

You can see Riley’s tribute to Ben below. Our hearts go out to her and her family.