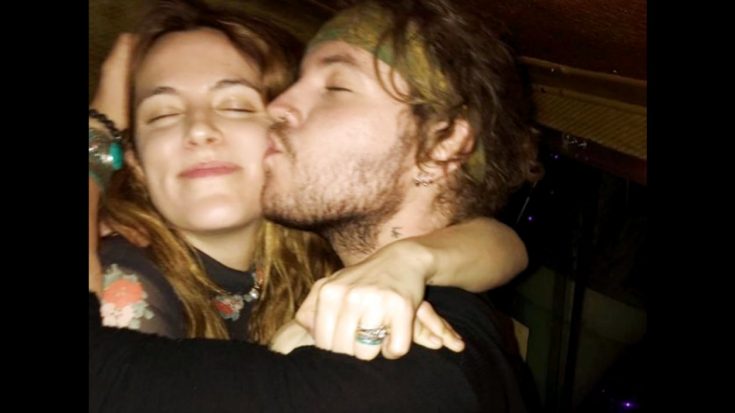 Lisa Marie Presley‘s only son, Benjamin Keough, died on July 12, 2020 at the age of 27. TMZ was the first outlet to break the news of his death, and later stated it had been classified as a suicide.

Following Benjamin’s death, his older sister, Riley, paid tribute to him on social media. “I can’t believe you’ve left me. Not you sweet Ben Ben. Anyone but you. I guess this is true heartbreak. I hope we meet again,” she wrote.

In the year that has passed, Riley, her mom, her grandma Priscilla, her dad Danny Keough, and her two younger sisters Harper and Finley have been left to grieve the loss of their beloved Benjamin.

Riley often honors her brother by sharing stories and photos of him on social media. Recently, she spoke about the last time she saw him, and how she wished it would have been different:

“A year ago this morning was the last time I got to see you,” Riley wrote on her Instagram Story on July 6 along with a picture of her and Benjamin. “I didn’t hug you properly because I thought you had COVID. I wish I’d hugged you properly. I miss you every day.“

Riley put up yet another tearjerking tribute to Benjamin on the one-year anniversary of his death. Alongside a slideshow containing a bunch of photos from their childhood, Riley wrote:

“Today has been a year without you baby brother. I miss you endlessly every day.”

Even though Riley’s message was short, you can feel the heartache in her words. It’s obvious how much she’s hurting without her brother in her life.

Look below to see Riley’s post and view all of the photos she shared. Benjamin is so dearly missed…