Reese Witherspoon Reflects On 15th Anniversary Of “Walk the Line” 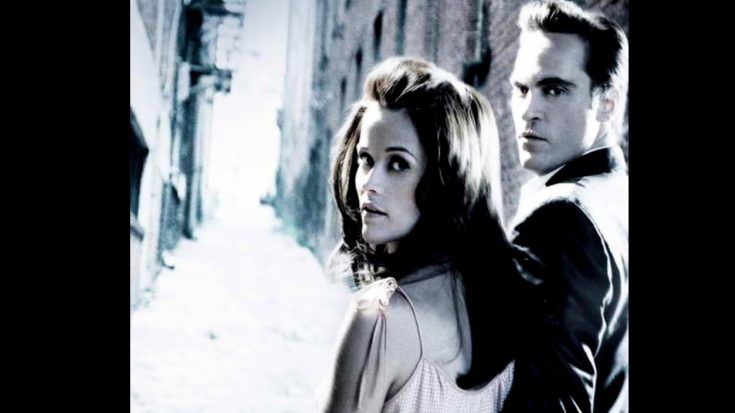 On November 18, 2005, the Johnny Cash biopic Walk the Line was released. The film starred Joaquin Phoenix as Johnny and Reese Witherspoon as his eventual wife, June Carter Cash.

Reese earned the Oscar for Best Actress for her portrayal of June.

Now, 15 years after Walk the Line was released, Reese is looking back on the memories she made while working on the project. In a social media post she made on the film’s 15th anniversary, she wrote:

“Playing the role of June Carter was one of the most rewarding experiences of my lifetime. From the stunning costumes created by #ariannephillips to recording all of those classic country songs with T. Bone Burnett, to the incredible scenes written and directed by James Mangold, I felt completely transformed into an authentic country artist.”

She then went on to describe one moment from filming that has always stuck out in her mind. It was while she and Joaquin were filming the scene when Johnny asked June to marry him:

“I will never forget that proposal scene… how Joaquin looked with the light beaming behind him asking June to marry him in front of a full audience,” Reese recalled. “You could hear a pin drop.”

Reese closed her posts by offering a message of thanks to everyone who worked on Walk the Line and made it such a success.

“Thank you to the entire cast and crew for bringing Johnny & June’s love story come to life,” she said.

Look below to read Reese’s full post reflecting on the 15th anniversary of Walk the Line‘s release.

Wow! Today marks 15 years since the release of #WalktheLine ? Playing the role of June Carter was one of the most…

Both Reese and Joaquin performed all of the songs in Walk the Line themselves. They also learned to play Johnny and June’s signature instruments, the guitar and the autoharp. Now that’s dedication to a role!

Tune in to the video below to revisit one of Reese and Joaquin’s duets from the film. They were extraordinary costars.