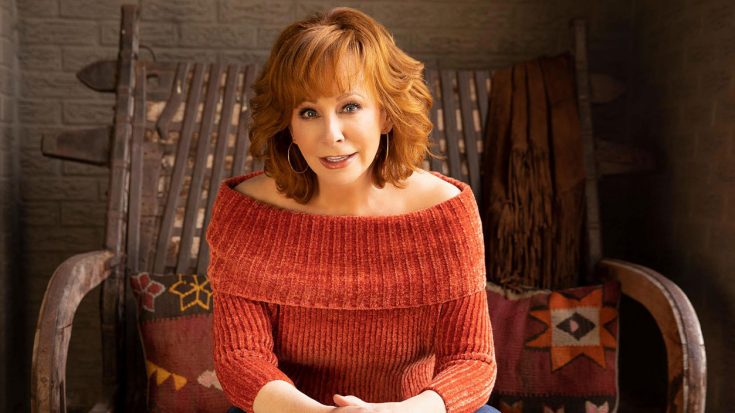 A series adaptation of the Oscar-nominated 1991 film “Fried Green Tomatoes” is in development at the NBC network with Reba McEntire both starring and producing alongside executive producer Norman Lear.

According to Variety, the project is an hour-long drama that is set to be a modernization of the novel and movie that explores the lives of descendants from the original work. When present-day Idgie Threadgoode (McEntire) returns to Whistle Stop after a decade away, she must wrestle with a changed town, estranged daughter, faltering cafe, and life-changing secret.

The original movie was adapted from the 1987 novel Fried Green Tomatoes at the Whistle Stop Cafe written by Fannie Flagg. Fans that love the beloved classic are excited to know that Flagg will work as a co-writer of the film’s screenplay, as well as one of the executive producers.

Fried Green Tomatoes is the story of two women Ruth and Idge who in a sexist and racist society of the 1930s, united by a deep friendship, face society by challenging prejudice and acting to improve it. pic.twitter.com/VhH0yxJ2ko

The film version was released in 1991 and starred Kathy Bates, Jessica Tandy, Cicely Tyson Mary-Louise Parker, and Mary Stuart Masterson. Tandy received an Oscar nomination for best-supporting actress for her role in the film, while Flagg and co-writer Carol Sobieski were nominated for best-adapted screenplay. The classic film follows two sets of female friendships and the various hardships they endure together.

Watch the trailer for the 1991 film below.