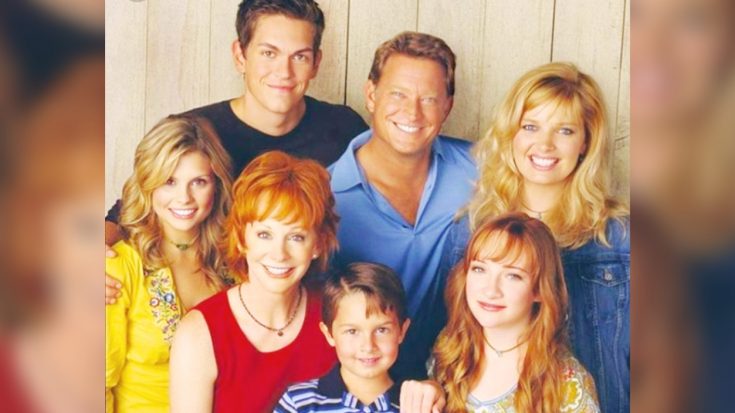 Fans have been begging for a reboot of the Reba sitcom since it ended its run in 2007. Its star, Reba McEntire, has made it no secret that she’d also like to see the show revived and back on the air!

In 2018, McEntire made it clear she was ready for a Reba reboot when she posted a photo from a reunion with her former co-stars Melissa Peterman and Christopher Rich.

“Now all we need is the rest of the REBA cast!!” McEnitire captioned the picture.

Peterman, who has remained one of McEntire’s closest friends, said she has the phone numbers of the other cast members and would be happy to get them on board for a full-scale reunion. “I have their phone numbers….Let’s do this!!!” she said.

The stars’ desire for a reboot isn’t all talk and no action. McEntire has even had talks with network heads about bringing the Reba sitcom back, but that’s as far as she’s gotten so far.

But when and if a Reba reboot does occur, fans can feel assured that the other cast members are eager to participate.

McEntire spoke with TODAY in May 2020 about a number of things going on in her life at the time, including the re-release of her song “What If.” During the interview, she was asked about the possibility of a Reba reboot, and had an enthusiastic response.

“We’d love to [have a reunion], as a matter of fact, we’ve been texting each other,” McEntire said about her co-stars. She said they are game to get together in any capacity, whether it be through a full series reboot or just a movie-length special:

McEntire recently staged a mini Reba reunion through a video she shared on social media. Peterman joined her for the clip, and the two acted out how their Reba characters would handle being stuck at home with their families.

Peterman (playing her Reba character Barbara Jean) had a particularly funny line about day drinking. Check out that funny moment and the rest of the mini Reba reunion below.

This clip leaves us even more anxious to see the entire Reba cast back together for a reboot, how about y’all?