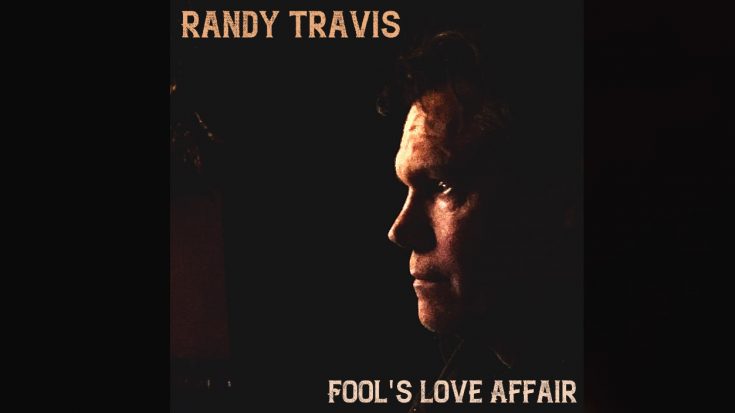 In 1985, Randy Travis released his debut single, “On the Other Hand.” The song was then reissued in April 1986, and eventually went on to top the U.S. Hot Country Songs chart.

35 years after “On the Other Hand” was released, Travis has an extensive catalog of hit songs. He has a total of 16 number one singles to his name, and has generated an overall total of 50 charting songs.

Travis’ successful career came to a sudden halt in 2013 when he suffered a stroke. Over the years and through extensive therapy, Travis has been able to regain some of his singing voice.

Every now and then, Travis will sing “Amazing Grace” or will contribute the final line of his love song “Forever and Ever, Amen.” But years passed before Travis’ fans heard any new music from him.

In 2019, a previously unreleased song of Travis’ titled “One in a Row” resurfaced after years in hiding. The song, which was recorded before Travis’ stroke, became popular among country fans.

Despite its popularity, “One in a Row” was not released as a single. But now, seven years after his last single was released, Travis has a new one to share.

Titled “Fool’s Love Affair,” the previously recorded but never-before-heard song is being released as a single to celebrate the 35th anniversary of “On the Other Hand.”

Like Travis’ other songs, “Fool’s Love Affair” is pure country.

Listening to the recording is like taking a trip back in time, and it’s comforting to hear his signature baritone voice once more. It makes matters even better that “Fool’s Love Affair” was previously hidden to fans, so even though it was recorded long ago, it seems brand-new.

Tune in to the clip below to see the lyric video for Travis’ first single in seven years, “Fool’s Love Affair.” You can also download or stream the track by clicking here.

It will be such a welcoming thing to hear Travis’ voice on country radio once more.