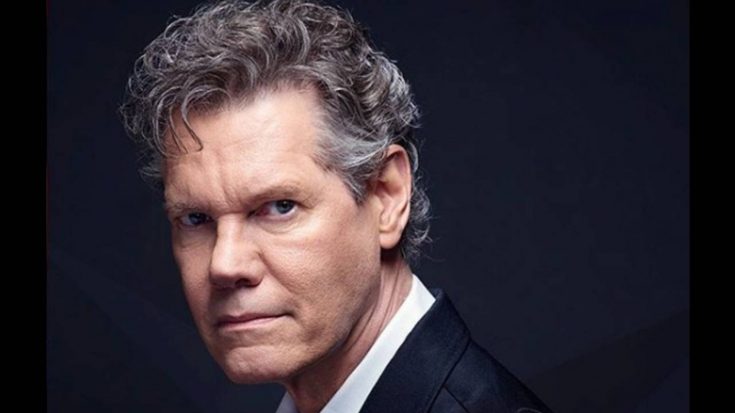 Randy Travis is hitting the road! It’s been 6 years since the “Forever and Ever, Amen” singer suffered a life-threatening stroke that stole his ability to sing. But, he hasn’t let that stop him.

The 60-year-old has invited his original band and Voice alum James Dupre to join him for The Music of Randy Travis Tour. The tour will kick off October 16th in Indianapolis then head south for dates in Little Rock, Nashville, Atlanta and more.

“We are incredibly excited to be back on the road and give Randy’s fans a chance to hear his music live again, and who better to sing his many hits than James Dupré?” said Mary and Randy Travis in a statement.

Travis will appear at every tour stop, but it’s unclear if he will take the stage to join the band for any songs. Even though he hasn’t fully recovered his distinctive voice, Randy did sing a few lines of “Amazing Grace” during his Country Music Hall of Fame induction in 2016.

Each night of the Randy Travis tour with feature Dupré and the Original Randy Travis Band performing sixteen of Travis’ chart-topping hits including “On The Other Hand,” “Forever and Ever, Amen” and “Three Wooden Crosses.”

Find out if Randy Travis will be coming to your town in the Instagram announcement below.