“Raindrops Keep Fallin’ On My Head” Singer B.J. Thomas Has Died At 78 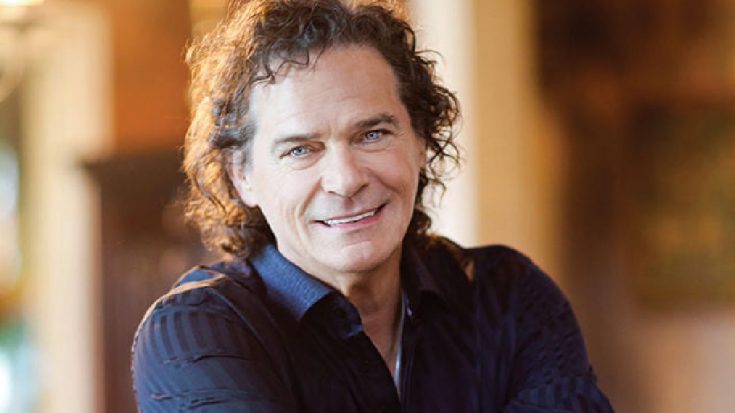 Award-winning country singer-songwriter B.J. Thomas has died following a battle with lung cancer. He was 78.

In late March, the “Hooked On a Feeling” singer announced he had been diagnosed with Stage 4 lung cancer. The five-time Grammy winner shared the news on his various social media profiles.

“B.J. Thomas revealed today that his doctors have diagnosed him as having stage four lung cancer,” the statement read. “Thomas is receiving treatment in a local health care facility in Texas, and is hopeful for a complete recovery.”

Thomas was born in Hugo, Oklahoma and grew up in Houston, Texas. He got his start singing in church and found his first commercial success with a cover of Hank Williams’ “I’m So Lonesome I Could Cry” in 1966. The song became Thomas’s first platinum single.

Over the course of his career, the singer won five Grammys, sold 70 million albums and had eight No. 1 hits and 26 Top 10 singles. Some of his best known songs include “(Hey Won’t You Play) Another Somebody Done Somebody Wrong Song,” “I Just Can’t Help Believing,” “Don’t Worry Baby,” and “Hooked on a Feeling.”

Thomas won an Academy Award for his hit single “Raindrops Keep Fallin’ on My Head,” a song included in the Paul Newman and Robert Redford film Butch Cassidy and the Sundance Kid. In the years since, the song has been included in movies such as Forrest Gump and Spider-Man 2.

Thomas also sang the theme song for the sitcom Growing Pains, “As Long As We’ve Got Each Other,” and lent his voice to commercials for companies like Coca-Cola and Pepsi.