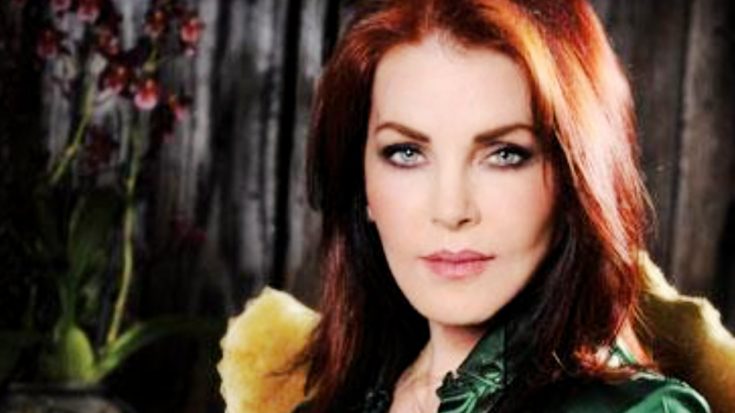 After an exhaustive search, director Baz Luhrmann recently announced his choice to play Elvis in his upcoming biopic about the famous singer. Many names had been thrown out in the weeks leading up to casting, but it was finally revealed that Austin Butler was chosen to play “The King of Rock and Roll.”

The 27-year-old actor has earned great praise for his past roles, particularly for his portrayal of Don Parritt in the Broadway play The Iceman Cometh. He is also one of the many all-star actors cast in Quentin Tarantino’s Once Upon a Time in Hollywood, which also stars Leonardo DiCaprio and Brad Pitt.

Also already cast in the film is Elvis’ manager “Colonel” Tom Parker. He will be played by famed Hollywood star Tom Hanks.

With those two major figures cast, people are now starting to wonder who will portray Elvis’ leading lady…his ex-wife Priscilla Presley. While Elvis and the Colonel aren’t alive to offer their opinions on casting, Priscilla is. And she has shown some favoritism toward one star who has reportedly expressed interest in portraying her in the film.

In mid-July, rumors started circulating that singer Lana Del Rey was interested in playing Priscilla. There’s no denying that she bares a striking resemblance to her.

But who does Priscilla want to play her in the film? She recently made her opinion known when Blast caught up with her at the Los Angeles Airport.

When asked who she wanted to play her in the film, then asked about Lana specifically, Priscilla simply responded, “I like Lana,” before getting into her waiting car.

So it seems that if Lana really does want to play Priscilla, she has her blessing!

What do you think, do you agree that Lana would be a good choice for the role? If not, who else do you think would play Priscilla well?

Priscilla recently made a movie appearance herself, as she had a cameo role in the romantic Hallmark film Wedding at Graceland. You can see her part in the film by tuning in to the video below.