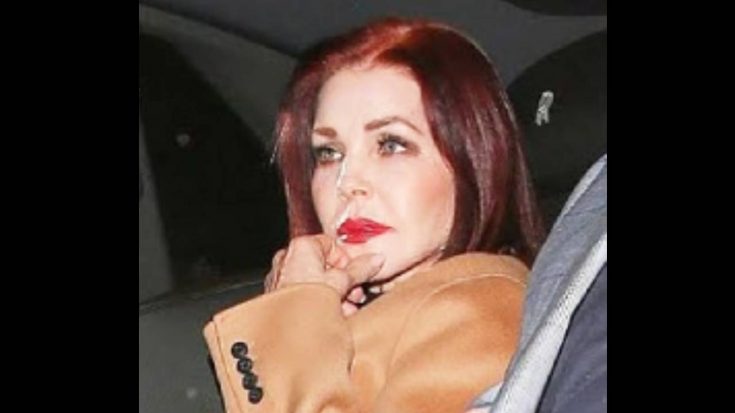 In 2019, Netflix announced that they ordered an adult animated action comedy series titled Agent King. The series will follow Elvis Presley as he navigates being the King of Rock and Roll while also being part of a “a secret government spy program to help battle the dark forces that threaten the country he love.”

It is slated to be released sometime next year and Priscilla Presley has a role as Executive Producer. When the show was announced, she said, “From the time Elvis was a young boy he always dreamed of being the superhero fighting crime and saving the world! ‘Agent King’ lets him do just that. My co-creator John Eddie and I are so excited to be working with Netflix and Sony Animation on this amazing project and getting the chance to show the world an Elvis they haven’t seen before.”

During a Q&A for Elvis Week this year, Priscilla was asked about the series and she expressed her concern.

“Agent King will come out next year. I read the scripts. I worry about the scripts because it’s an adult animation,” she said. “So you’re leaving it to Sony and Netflix because that’s who has it. Sometimes the script comes in and I go, ‘God, Elvis never would say that!’“

One example she gave was a scene in which Elvis is meeting with a spy agency Commander, where he wants to be made agent. The Commander’s assistant is tough on Elvis and told him, “Get it yourself.”

And so, she asked the creators to cut that line because, according to her, “he would never have anyone any woman or anyone just say, ‘Get it yourself’.” Priscilla admits she has been “trying to change everything that Elvis would not do.”

We can’t wait to see the show next year!