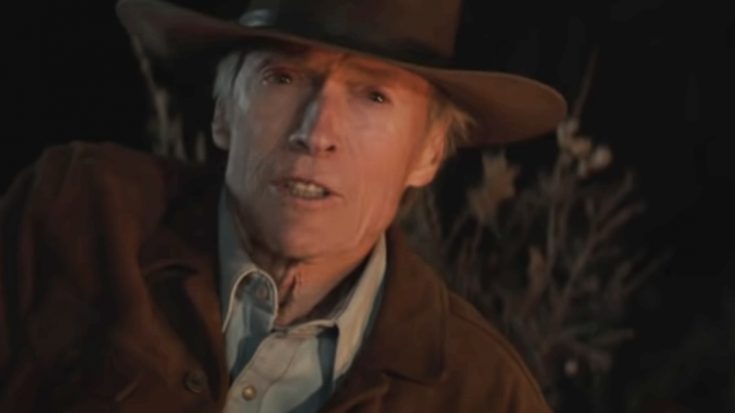 For decades Clint Eastwood has been one of the best known American Western actors and an award-winning director.

Working steadfastly through all eras of his life, he has truly become an American film icon. At age 90, Eastwood produced, directed, and starred in a film adaptation of the 1975 novel called Cry Macho which is being released on September 17th, 2021.

Just two years prior, Eastwood had starred and directed in The Mule – which was his first acting role since 2012.

Now, in a press junket surrounding his newest movie, Clint Eastwood addresses his age in regard to his legacy and incredibly long career in acting.

The movie, Cry Macho, has apparently been something Eastwood has wanted to do since he was in his 50s – nearly four decades ago.

“I’m too young for this,” he thought at the time. “Let me direct and we’ll get Robert Mitchum, an older dude.”

But, now, the film has come full circle with Eastwood himself portraying the role of a person he thought himself too young to tackle back in the late 80s.

“I don’t look like I did at 20, so what?” Eastwood told the LA Times. “That just means there are more interesting guys you can play.”

For a man with such a history as Eastwood, it might beg the question of why he’s still working at the age of 91. But, Eastwood, who grew up bagging groceries for $0.37 / hour, says that it’s about passion and quality of work.

Eastwood, a filmmaking legend who rose to fame during some of the biggest advances in technology, still has a hard time accepting digital streaming as a good medium for a blockbuster release.

Cry Macho will premiere exclusively on HBO Max and hit theaters simultaneously, but Eastwood is still unsure of it, adding: “[It’s] not my favorite thing in the world,” he says. “How that’s going to work out at all? I still don’t know.”

Watch the trailer for Cry Macho below – and let us know if you’ll be lining up to watch it!