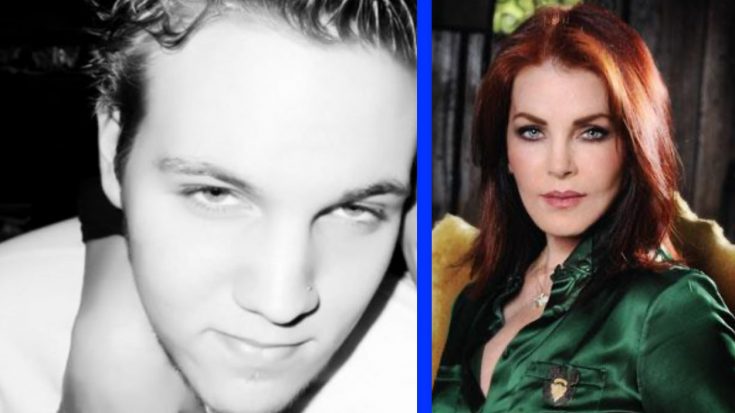 Keough was Lisa Marie Presley’s only son and Elvis Presley’s only grandson. He passed away from a self-inflicted gun wound on Sunday, July 12, he was 27 years old.

Elvis’ only grandson and Lisa Marie’s only son has passed away.

Issuing a statement on behalf of Lisa Marie, her representative, Roger Widynowski, addressed her only son’s death.

People quoted the statement below:

Such sad news. Benjamin was only 27…

A week after her baby brother passed away, Riley Keough addressed his death for the first time by posting a gut-wrenching tribute on Instagram along with a slideshow of photos of the two.

“Mornings are the hardest, I forget you’re gone. I can’t cry because of the fear that I will never stop,” Riley revealed in the caption of her post.

She went on to share all the ways Benjamin was there for her, calling him her “Protector” and “Twin soul” among other things.

“I can’t believe you’ve left me,” Riley wrote at the end of her post. “Not you sweet Ben Ben. Anyone but you. I guess this is true heartbreak. I hope we meet again.”

In a statement posted to social media, Priscilla opened up about the heartache and deep sadness that all the family members have been experiencing since the tragic event of Benjamin’s untimely death occurred.

In the emotional and heartfelt statement she shares:

“These are some of the darkest days of my family’s life. The shock of losing Ben has been devastating. Trying to put all the pieces together of all the possible whys has penetrated my soul. Each day I wake up I pray it will get better. Then, I think of my daughter and the pain she is going through as she was a doting mother. Ben’s father, Danny, who is completely lost, as Ben was his only son. Riley, so loving and so close to him; Harper and Finley, who absolutely adored Ben. Navarone, who struggles deeply with loss and death. Rest In Peace Ben, you were loved.

These are some of the darkest days of my family’s life. The shock of losing Ben has been devastating. Trying to put all…

Watch Priscilla with her daughter, Lisa Marie, grandchildren, Riley, Benjamin, and the twins in happier times at Elvis’ 80th birthday party in the video from 2015 below.

Our thoughts and prayers are with the family and friends of Benjamin during this truly tragic time.