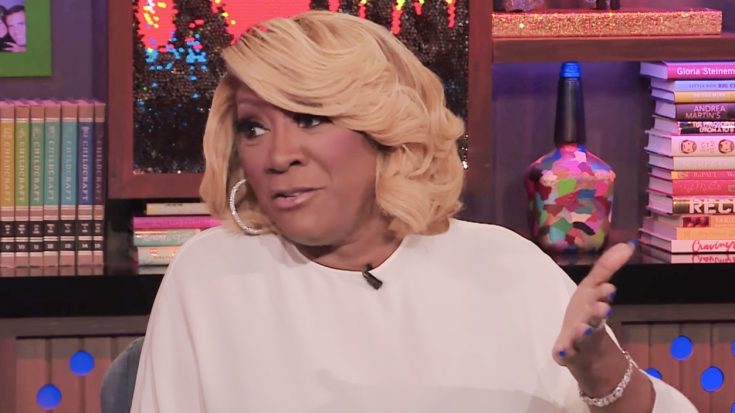 The iconic song “I Will Always Love You” has had three different lives.

Its first life was in 1974 when Dolly Parton wrote and released it as a farewell to her singing partner of many years, Porter Wagoner, when she decided to pursue a solo career. That version went to number one on the country charts in June of that year.

The second life came in 1982 when Parton re-recorded the song for her movie The Best Little Whorehouse in Texas, co-starring Burt Reynolds. Reynolds’ character proposes marriage to Parton’s character, but knowing they are too different, Parton declines and sings “I Will Always Love You” to him. That version also went to number one on the Billboard country charts.

The song’s third life was in 1992 when Whitney Houston recorded her version for the film The Bodyguard. Houston’s rendition spent 14 weeks at number one on the Billboard Hot 100 and is one of the best-selling singles of all time. It also holds the record for the best-selling single by a woman in history. After Houston’s 2012 death, it re-entered the charts, reaching the top three.

Her version is so well-known that many people had no clue it was even a cover. In June 2019, a YouTuber user commented on Parton’s 1974 version of the song saying, “30 years of existence on this planet and I’ve never known this was a Dolly song.”

But, what we didn’t know is that Parton actually offered the song to a different singer right before Houston’s version was released.

During her appearance on the Bravo show Watch What Happens Live, legendary singer Patti LaBelle was asked by a caller if she regretted turning down “I Will Always Love You” before Whitney Houston sang it.

Shocked by this question, host Andy Cohen asked, “Was that song offered to you, Patti?”

LaBelle explained that she didn’t turn it down saying, “Dolly Parton offered it to me before ‘The Bodyguard.’ And I said to Dolly, ‘Oh yes, I want to do that song.’ And before I could say a real yes, it was in the movie and Whitney killed it.”

She continued, “So, I have not done it since Whitney but I plan to put it in my show one day,” she added. “But I was so happy that Whitney got that song and it went like it did. But Dolly Parton and I had planned. [She said],] ‘Patti, you gonna sing that song!’ Next… That’s how show business is.”

We can’t imagine anyone but Dolly and Whitney singing this song, but we’d love to hear Patti’s version! Watch her explain below.