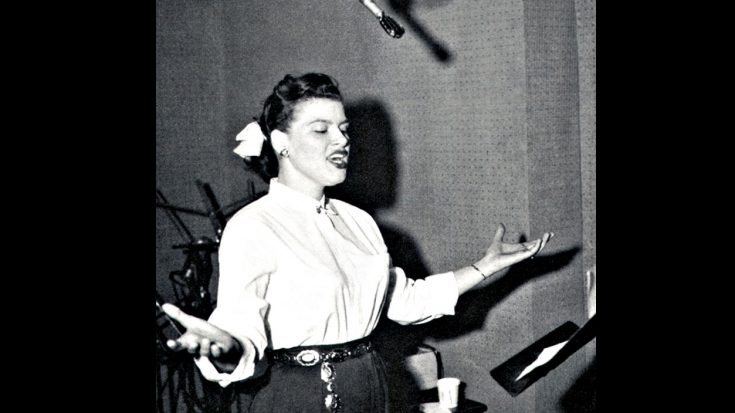 Just a few short years before her untimely passing in a tragic plane crash just outside of Nashville, this country music legend and leading female in the industry blew everyone away with her chilling cover of this age-old hymn.

Patsy Cline, known for her impressive and powerful voice, unmatched musical styling, and her rise to incredible fame in the male-dominated country music industry – continued to make waves with her 1960 recording of “Just A Closer Walk With Thee.”

The hymn, best-known as a traditional gospel song and covered by a seemingly endless number of artists throughout the years, has often been considered a traditional song from Southern African-American churches during the Civil War.

This full-fledged recording has Cline’s divine voice reverberating across the notes in a way only she could sing, bringing with it a sound that will stick with you for a long time to come.

Hear Patsy Cline’s fabulous and irresistible rendition of this classic hymn below.