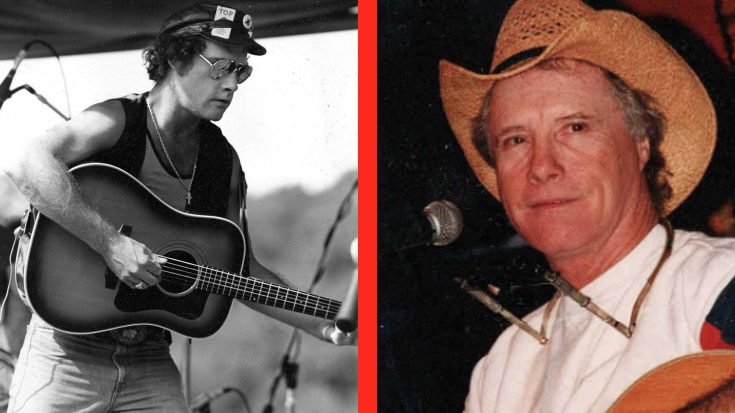 A honky-tonk country singer who was best known for charting “Old Flames (Can’t Hold A Candle To You)” the very first time has sadly passed away at the age of 76.

Joe Sun was an Air Force veteran and beloved country music singer and writer. He began his career in music through radio stations before ever landing a hit as a singer.

When he released his very first single, “Old Flames,” in 1978 it struck the #14 spot on the country charts and became the biggest hit of his career. The song, which was written by Pebe Sebert, and recorded later by Dolly Parton and other country singers, has forever remained his signature song.

Just a year later, Sun released “On Business For The King,” “Blue Ribbon Blues,” and “High and Dry” after Billboard named him the Best New Male Country Vocalist of 1978.

Over his 28-year-career as an artist, Sun released 15 albums and performed all over North America and Europe, charting many of his singles and selling millions of albums.

Our thoughts and prayers are with Joe Sun’s family, friends, and devoted fans during this very difficult time.

The world of country music is a darker place without this wonderful “Old Flame” in it.