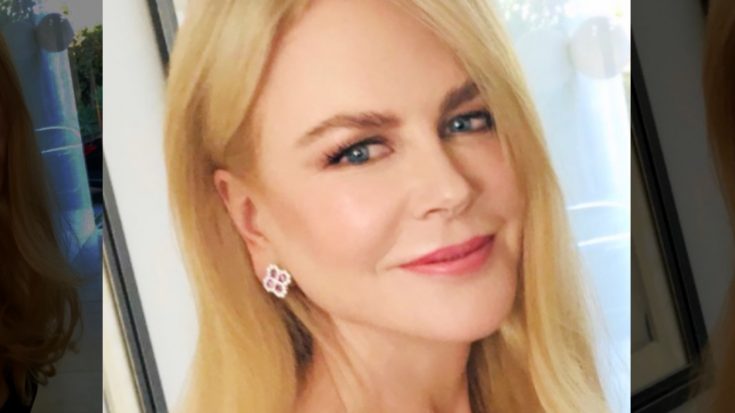 Nicole Kidman and Javier Bardem are in talks to Portray the iconic Ricardos.

Kidman, 53 and Bardem, 51, would portray Lucille Ball and Desi Arnaz, who are most famous for their beloved sitcom I Love Lucy. Ball and Arnaz married in 1940 before co-starring in the series from 1951 to 1957. Unfortunately, the pair divorced in 1960.

Ball and Arnaz welcomed two children together, Lucie Arnaz, 69, and Desi Arnaz Jr., 67. The couple’s kids will executive produce the official biopic, Being the Ricardos. The movie will follow Arnaz and Ball through a challenging week of shooting I Love Lucy. According to Deadline, the plot will begin during a Monday table read and conclude at a Friday TV shoot.

Admittedly, the biopic has been in the works for longer than anticipated, and Kidman and Bardem are not the first actors up for the roles. Previously Cate Blanchett was confirmed to play Ball in the movie back in 2017, but ultimately the Carol actress exited the project.

Back in 2019, Lucie Arnaz explained what she wanted the film to communicate to fans. In an interview with Good Morning America, she explained:

“It’s always been hard for me to really comprehend the enormity of what I grew up in and her popularity. It creates an enormous amount of pride. The good, the bad, the ugly but primarily the good.”

Do you think Kidman and Bardem can live up to the Ricardo name? View pictures of the actors below.

Kidman recently made waves with her role in Big Little Lies, and has obtained several awards for her work, including two Emmy wins.

Bardem is known for his role in No Country for Old Men, in which he won an Academy Award for Best Supporting Actor.

Are you excited about the biopic? Relive some of I Love Lucy’s funniest moments in the next video.