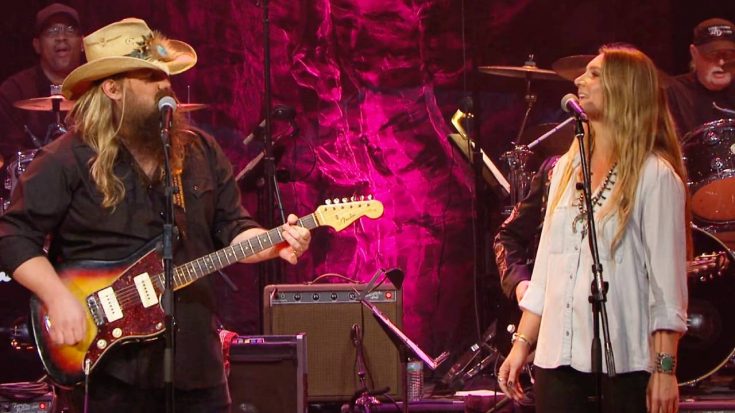 As of Wednesday (Aug 25), the death toll from the Tennessee flood had reached 19. According to Weather.com, at least 100 buildings were destroyed and up to 500 homes.

While officials have not released the identities of those who lost their life in the flood, one family revealed that two of the 19 deaths are their 7-month-old twins named Ryan and Riliegh.

A GoFundMe was set up by Charity Hooks, a cousin of the babies’ mother, Danielle, on August 21st to help raise money for the family. The GoFundMe explained that Danielle was holding onto a tree while her husband, Matt, was holding on to their 5-year-old, their 19-month-old, as well as Ryan and Riliegh.

Hundreds of donations came in from people who had never even met the family, writing things like, “As a new mother to 6 week old twins, I literally broke down in tears reading this in the news. I cannot fathom the utter, gut-wrenching pain and I can only hope and pray to God that He sees your family through this horrible tragedy. I wish I could give so much more. You all will be in my Heart.”

Lots of other parents of twins also said similar things.

One person who quietly donated was Morgane Stapleton, the wife and backup singer for Chris Stapleton. She donated $10,000 and didn’t write a message to the family.

The story likely struck a chord with her and her husband, seeing as they are parents of five kids, including a set of twins. Their entire family has never been photographed publicly together, but Chris did bring their two eldest, Waylon and Ada, to the Toy Story 4 premiere.

Their twin sons, who are now two years old, are named Macon and Samuel, while the baby of the bunch’s name is still a mystery.

Morgane’s donation has truly helped this grieving family, who revealed they put together funeral arrangements for their babies. If you’d like the donate to help this family, you can do so here.