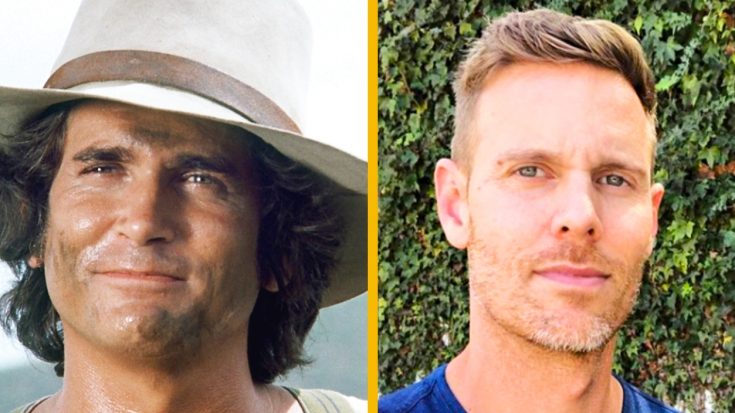 Michael Landon, known for his iconic roles in “Little House on the Prairie” and “Bonanza,” died in 1991 following a battle with pancreatic cancer. Now, Michael’s son, Christopher, has announced that he has also received a cancer diagnosis.

Like his father, Christopher, 46, also launched a career in the film industry. Christopher is a successful film director, screenwriter, and producer, and he is most known for directing the movie Happy Death Day and its sequel.

On his Instagram, Christopher revealed that he was diagnosed with kidney cancer in early June 2021. The director shared an image of himself in a hospital bed and admitted that he was rushed to the hospital for emergency surgery. He wrote:

“About a week ago I was diagnosed with kidney cancer. I was rushed into emergency surgery to have part of my kidney removed. I wasn’t going to post about it but I kinda need to because I got lucky and caught it early. It was a fluke that it was discovered and it hadn’t spread yet.”

While Christopher admitted that his early diagnosis was a “fluke,” the director encouraged his followers to “get a physical.” The director explained that he was not experiencing any symptoms, and Christopher urged fans to “watch your bodies.” He shared:

“Get a physical. Get tested. Get imaging when you can. Some of these cancers are silent killers. You don’t know they are there until it’s too late. I could have spent years walking around with this without symptoms. I’m so grateful to my doctors, my husband, my family and friends. I’ll get through this but PLEASE be vigilant too.”

For more on Landon’s movie making, check out the video below.