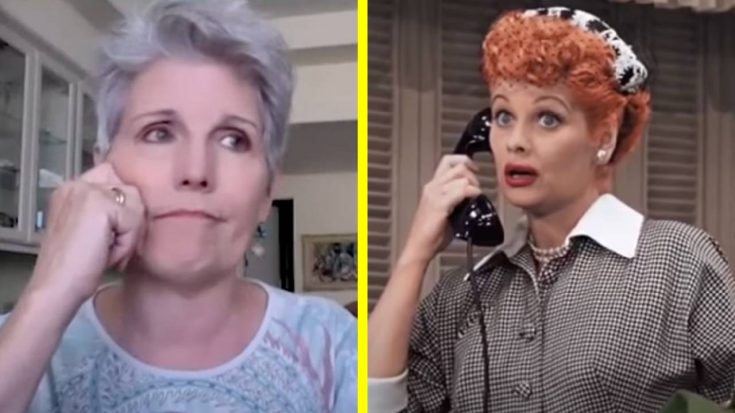 Lucille Ball was born on August 6, 1911 in Jamestown, New York. She rose to stardom thanks to her successful shows I Love Lucy and The Lucy Show. She became the first woman to run a production company when she founded Desilu Productions with her then-husband and I Love Lucy co-star Desi Arnaz.

In total, Ball was nominated for 13 Primetime Emmy Awards, winning five times, was awarded the  Golden Globe Cecil B. DeMille Award, the Women in Film Crystal Award, an induction into the Television Hall of Fame, the Lifetime Achievement Award from the Kennedy Center Honors, and the Governors Award from the Academy of Television Arts & Sciences.

She and Desi were married for two decades and had two children: Lucie and Desi Jr.

Both Lucie and Desi Jr. followed in their parents footsteps into show business. Today, Desi Jr. is proud to help direct the Boulder City Ballet Company. He also owns the Historic Boulder Theatre. Much like her brother, Lucie also enjoyed a long career in the spotlight. After spending years on Broadway, the daughter of the two famed comedians went on to win an Outstanding Informational Special Emmy for her beloved documentary about her parents, entitled Lucy and Desi: A Home Movie.

See the beautiful tribute below.

“Mom to you. Beloved by the world and generation after generation,” one fan wrote.

She was a true legend and will never be forgotten.