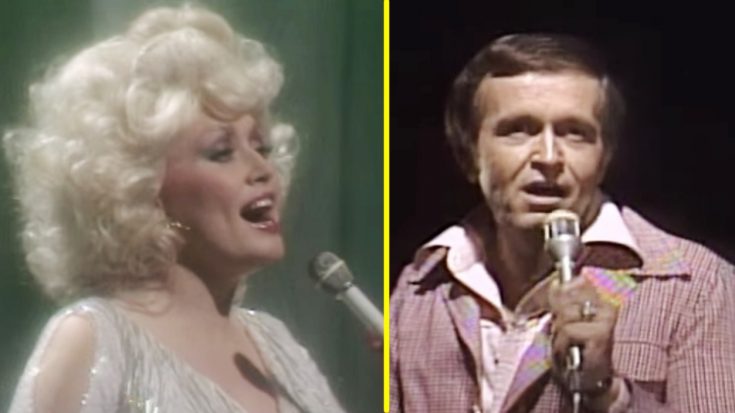 In 1957, a man by the name of Bill Anderson recorded a song titled “City Lights.” Though it wasn’t a success for him, Ray Price ended up recording a version of it in June 1958 and it reached number one on the Billboard Hot Country Songs chart two months later. Mickey Gilley also recorded a version and his hit number one in June 1975.

Thanks to the success of “City Lights,” he signed a record deal with Decca Records in 1958. Five years later, Anderson released his most successful single, “Still,” which was followed by a string of Top Ten hits including “I Love You Drops,” “I Get the Fever,” and “Wild Week-End.”

He had major success as a songwriter, with Vince Gill, George Strait, Kenny Chesney, and Steve Wariner scoring major hits with his songs.

Anderson just announced on social media that he will be releasing a compilation album titled As Far As I Can See: The Best Of Bill Anderson. The album shares the name with his current exhibition at the Country Music Hall of Fame.

Anderson said that the demo recording of him and Dolly singing that song “had gone missing for years. UMG Nashville has recovered it and included it along with my and Dolly’s new duet in this package. That’s called connecting the dots across more than fifty years. How cool is that?”

Check out his announcement below. And if you’d like to pre-order the album, which includes the Dolly Parton duet here.