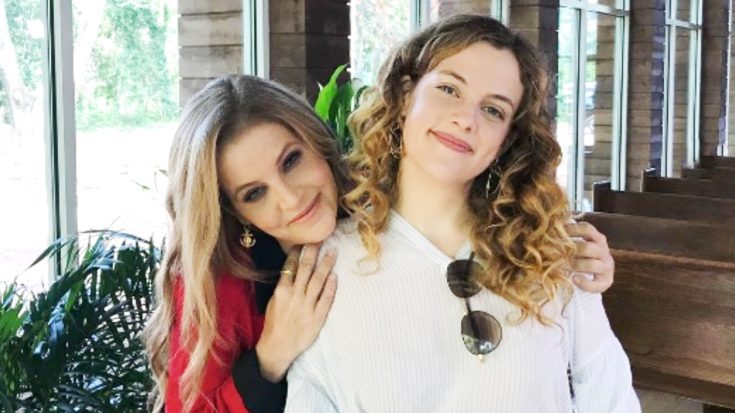 Lisa Marie Presley, the only child of Elvis and Priscilla Presley, died unexpectedly on January 12. She was 54 years old.

Lisa Marie left behind three daughters, 33-year-old Riley Keough and 14-year-old twins Harper and Finley. Her son, Benjamin Keough, preceded her in death. He passed away in 2020.

A representative for Riley, who is an actress, confirmed that Lisa Marie would be buried next to Benjamin at Elvis’ Graceland estate. Us Weekly confirmed she was laid to rest on Thursday (January 19)…one week after her passing.

Graceland plans to host a public memorial service honoring Lisa Marie on Sunday (January 22). For those who can’t attend in person, the service will be available to watch on Graceland’s livestream page here.

More details about the service can be found on Graceland’s official website.

The day after Lisa Marie was laid to rest, Riley broke her silence and shared her first social media post since her mother passed away.

Riley’s post contains an old photo of her with Lisa Marie. Riley was just a child at the time the photo was taken. It shows her holding a bunch of flowers while Lisa Marie looked down at her with an affectionate smile on her face.

Riley included a red heart emoji in the caption, but didn’t say anything else. You can see her post below.

We’ll be keeping Riley, Harper, Finley, and all of Lisa Marie’s loved ones in our prayers during this difficult time. Our hearts break for them…