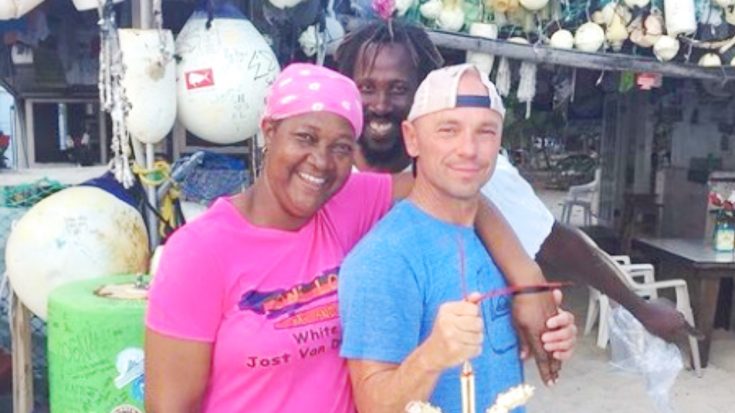 On Saturday (January 21), Kenny Chesney shared that his “island friend,” Seddy Callwood, had passed away. Callwood was the owner of the One Love Bar in the British Virgin Islands, and Chesney was a frequent patron.

According to the St. Vincent Times, Callwood died in an automobile accident on January 19.

“Goodbye to my island friend Seddy Callwood. Seddy, thank you for your friendship, the beers, the lobsters, the laughs, and the years of card tricks. Rest in peace, my friend. One Love!“

Chesney posted two photos of Callwood in his tribute. The first photo shows Callwood behind a bar with Chesney seated in front of him. The second picture shows Chesney with another friend from the islands and Callwood appeared behind them.

You can see the photos Chesney shared and read his tribute to Callwood below. Our prayers go out to all who loved him.