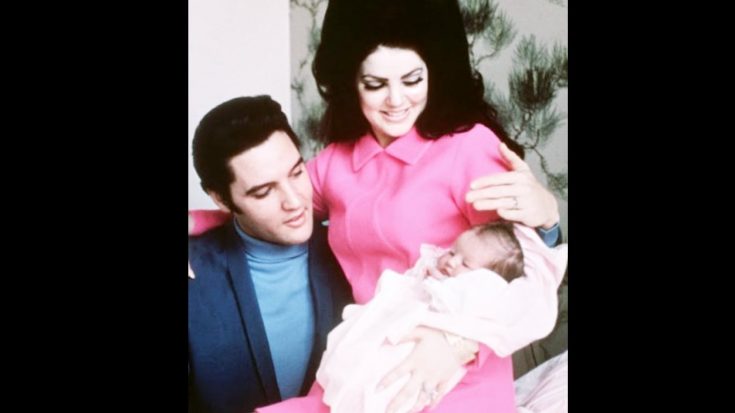 Director Baz Luhrmann’s new Elvis movie won’t be released until June 24. But some people who were close to Elvis have been able to watch the film early.

Elvis’ ex-wife, Priscilla, saw an early screening of the movie. She made it clear she was a huge fan:

“It is a true story told brillianty and creatively that only Baz, in his unique artistic way, could have delivered.”

She also praised Austin Butler, who plays Elvis in the film:

“Austin Butler, who played Elvis, is outstanding,” Priscilla said. “Halfway through the film [Elvis’ friend] Jerry [Schilling] and I looked at each other and said WOW!!! Bravo to him…he knew he had big shoes to fill. He was extremely nervous playing this part. I can only imagine.”

A few days later, Priscilla attended the Met Gala with Austin and other members of the Elvis cast.

Priscilla and Jerry weren’t the only ones who got to see an early screening of the movie. Elvis and Priscilla’s daughter, Lisa Marie, also saw it.

In a new post on social media, Priscilla shared how Lisa Marie felt about the movie:

“…But the words I heard from my daughter on how much she loved the film and that [Lisa Marie’s daughter] Riley will love it too when she sees it brought tears.“

Priscilla said “it took [her] a few days to overcome the emotions” of watching the movie, and the same was true for Lisa Marie.

Knowing that both Priscilla and Lisa Marie loved the Elvis movie makes us all the more anxious to see it. In the meantime, we’ll keep enjoying the trailer, which you can watch below.