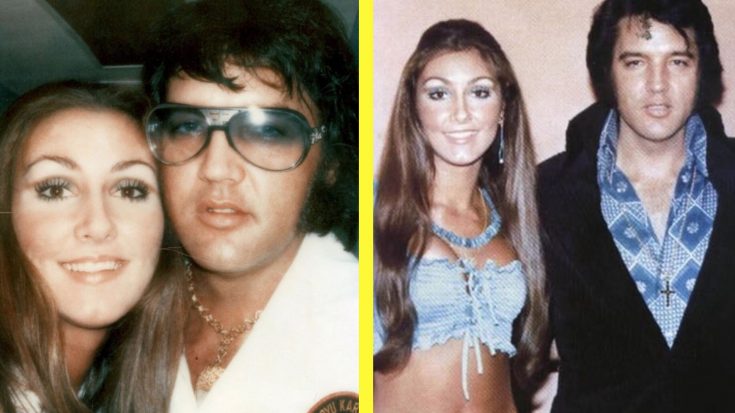 The famous ex-girlfriend of one of the biggest stars in the history of rock and roll has opened up about what lead to the split between them in the 1970s and how it all came about.

Linda Thompson, who dated Elvis Presley from 1972 until 1976, opened up as reported by The Daily Star UK, about her wonderful life with The King – and the path of self-destruction he traveled down before they broke up.

When the pair first met, she was a decade-and-a-half younger than him but quite mature for her age. Dating and living together for several years, they split up just one year before his tragic passing.

Thompson said of Elvis that he was very self-aware of his own qualities and even admitted to her that his biggest weakness was a tendency to be “a little bit self-destructive.”

“He recognized it but he had already started the downward spiral and I don’t think he could stop it.”

“Once I realized that Elvis took sleep medication and sometimes some other things that maybe interacted with that, it was like having a newborn baby.”

But that kind of concern and care required of her to watch out for the man she loved was too great for her to bear. This was a major contributing factor to their separation.

“I wouldn’t sleep as all I wanted to know he was okay,” Thompson added. “It was exhausting…and, also, just emotionally exhausting because this is a person I loved more than my own life.”

She made the decision to walk away from Elvis and his lifestyle after recognizing her desire to have children – and that Elvis’ lifestyle wasn’t something she wanted to bring a child into.

“I finally just thought, I can’t spend my life trying to keep him alive. This is not the kind of life I want to bring a child into. It all came to a point in my life where I just thought: ‘I don’t think this is the life that I want to sign on for.'”

After their split, she remained close to him and his daughter, Lisa Marie, up until his death in 1977.